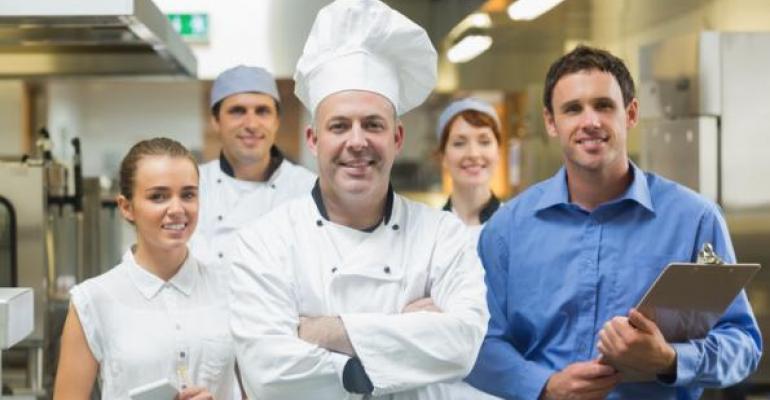 How good are you at drafting players? Like a lot of folks, I spent more than a few hours recently watching the NFL draft unfold on television as each team took its turn selecting future players. This magazine is located in Cleveland and the Browns have done a miserable job selecting quarterbacks over the last decade or so. Without a good quarterback—the heart and soul of a team—the chances of success are somewhat hopeless.

Shortly before the draft, some friends suggested we go to a restaurant that I had given up on a year earlier. The food there was mediocre at best, and the bartenders were either clueless or careless. When I say careless, I mean they didn’t give a damn about serving you promptly or properly. Nevertheless, the gang wanted to go there and I went along.

No winning with restaurant no-shows

Well, as is often the case, key (and not-so-key) players in restaurants change out with regularity. In this case, there was clearly a new chef in the kitchen because the food was terrific. And behind the bar this time was a bartender who had spent considerable time in good restaurants and really knew his stuff. Damn! Good food, good drinks!

I know what some of you are thinking: You can’t abandon a place for a year, because players do change. True, they do. Unfortunately, in the case of this restaurant, players routinely changed, but the quality of the players did not. They were consistently poor performers. During previous visits, a poor chef would be replaced with another poor chef, and the same for the bartenders. Whose fault is that?

Certainly, the hospitality labor pool in Cleveland is not as deep as bigger cities. But perhaps the managers of this restaurant are too eager to hire whoever comes along, or they simply don’t have an eye for talent. The scouts for the Cleveland Browns consistently made bad choices (can you say, Johnny Manziel?). Maybe, too, in the case of this restaurant, training is the problem.

Like a good football team, a good restaurant needs the ability to replace players who come and go. Sure, anyone can get fooled by someone who walks through the door and talks a good game. But if you are continually hiring substandard performers, perhaps you need to reexamine who is doing your hiring or, at least, how they’re doing it.

Some owners and managers simply have a knack for selecting the performers and not the pretenders. Is it a gift? Do you have a system that you can share?