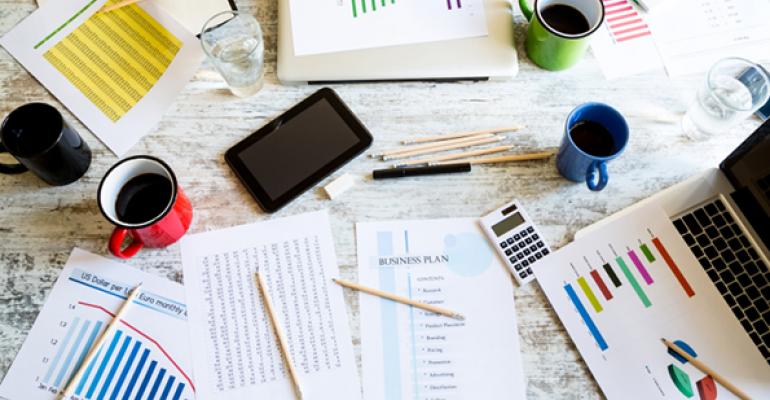 Here’s an interesting scenario that I’d love for you to weigh in on. There’s a taqueria near my office that’s quite appealing. It offers a fine lineup of top-shelf tequilas to create affordable margaritas and its food is pretty damn good for a fair price. A second outpost of the restaurant recently opened closer to my home and it’s been a runaway hit since it opened. It’s always packed. But here’s the thing: The quality of the margaritas and the tacos are not up to the standards of the original restaurant.

As I said, the place is doing gangbuster business. Yet, the margaritas a friend and I had there recently were so cloyingly sweet, neither of us finished them. The lime mix they were using was awful. We ordered beer instead.

Maybe a conscious decision was made to drop the quality of offerings at the second unit to increase profits, and I’ll be damned if it isn’t working. But to me it feels like a bait-and-switch. The new restaurant, by the way, is not a franchise. The same folks own both.

Normally, a drop in quality at a restaurant outpost would be a risky business move, but nobody seems to have noticed. There’s a good possibility most of the people who visit the second unit have never been to the first, which means they don’t know the difference or, if they do, they don’t care because this new place is just down the street from where they live.

Not only were the food and drink substandard, so was the service. Two clueless blockheads have been installed as bartenders, and they have little or no charm. I’m not sure why any owner would put two slobs behind a bar who seemingly have no concept of service. And, no, the two guys are not owners. I know some of you are going to get angry over this description of the two guys, but I guarantee you that you wouldn’t hire these two to haul garbage out of the back of your restaurant.

Did I mention how crazy busy this place is?

I’ll go back to the first restaurant, but not the second. As someone who runs restaurants, what’s your take? Is this owner’s approach to expansion a sound business strategy? Normally, I’d say no, but the damn place was so busy! Will this drop in quality catch up to them or did they select a nice location where it doesn’t matter? What am I missing? Please send me an email. I’d love to hear your thoughts.