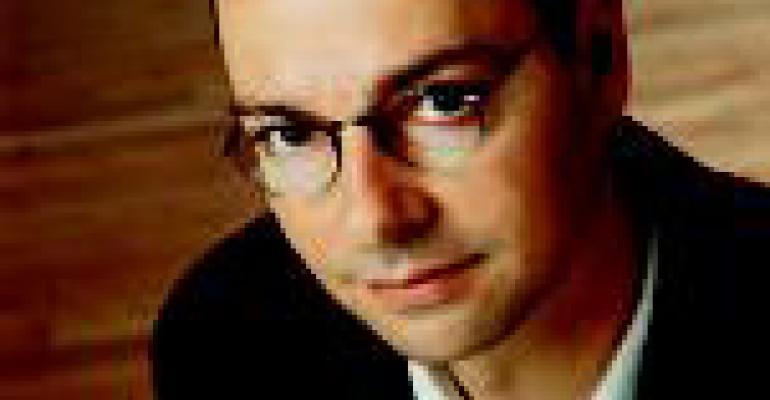 It's All About Serving The Customer And Moderation

Here's an update on some of the latest stuff that's crossed my desk in the last few weeks. The first was a report on the American Customer Satisfaction Index, which measures how customers feel about their buying experiences. The 10-year-old index is finding that the more companies develop cheaper and better products, the less customers appear to be impressed.

The scores of many companies have slipped in the past year. There are some standouts, however. The top scorer, with 90 points (out of a possible 100), was H.J. Heinz, which is known for its ketchup and other foodservice products. Another high scorer was Amazon.com. Like Heinz, Amazon offers low prices and a wide selection, but both earned high marks because the companies listens to customers and responds accordingly. On the other hand, Wal-Mart, which has built its reputation on low prices, registered a paltry 75 points.

"Price has an effect on whether you buy or not," says Claes Fornell, the index creator and a professor at the University of Michigan Business School. "It has less of an impact on whether you're satisfied."

It's easy to see how this relates to you. Your menu prices are important to customers, but the service you provide is likely far more important. So, if you've been thinking about raising prices, do it if you're truly delivering customer satisfaction. And you damn well better keep your prices low if you're not.

Another item that caught my eye was an article by Ben Giliberti, a wine writer for the Washington Post. He points out that most restaurants no longer have a staff sommelier. And, as such, customers must now decide on their own if a bottle of wine is flawed, which, he says, is unfair.

He argues that restaurants will benefit from the proposed rule change because "a policy that offers a replacement bottle for free sends an important message to the customer—you are a valued patron; we want to know if there is a problem, and we don't want to lose your loyalty over a bad bottle of wine."

I'd like to hear your thoughts on this proposal.

Last, but not least, I can't help but comment on the passing of Julia Child. Over the years, we've crossed paths a number of times, and she more than lived up to the legend that surrounded her. In addition to being one of the sweetest, kindest persons anyone could ever know, she did so much to elevate the level of cooking in this country. Her early efforts opened the door for American cuisine to blossom and flourish.

But what I'll never forget about this great cook, who passed away at age 92, was her joy of eating. The lady ate everything and drank with gusto. Eat it all, she would say, just do it in moderation. She lived a great, full life, and now she cooks with the angels. We should all be so lucky.