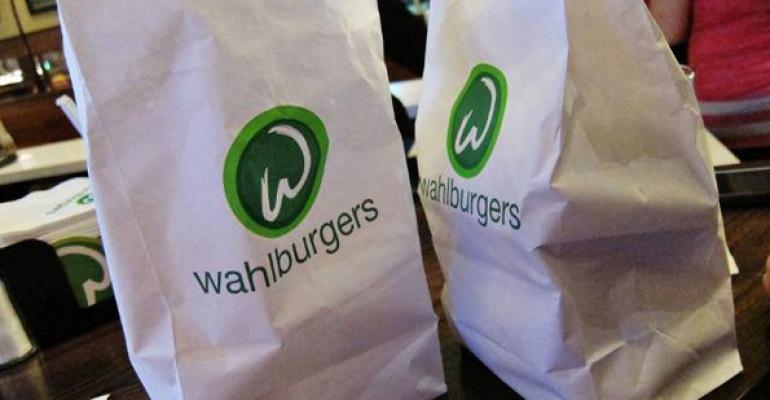 Film actors Mark and Donnie Wahlberg are following in the Kardashians’ footsteps with the launch of their own reality show. The A&E Network show, to be called Wahlburgers, will revolve around the Hingham, MA-based restaurant owned by the family.

According to the Hollywood Reporter, the series will provide a behind-the-scenes peek at the family and the restaurant concept, which is expanding to a second location in Toronto in 2014. Mark and Donnie’s brother Paul serves as executive chef.

The two-year-old Hingham location apparently is a hangout for the Wahlbergs’ extended family and friends, and the more famous members of the family are expected to be part of the episodes, which will air beginning on Jan. 22, 2014.

The Wahlbergs are the latest among celebrities who are intrigued enough by the restaurant business to lend their name or checkbook to a location. Some have had been more successful than others, as this gallery shows.

Most recently, the Gloria Estefan-owned Cardozo Bar & Grill was ordered to close by Florida health inspectors following a variety of health violations.