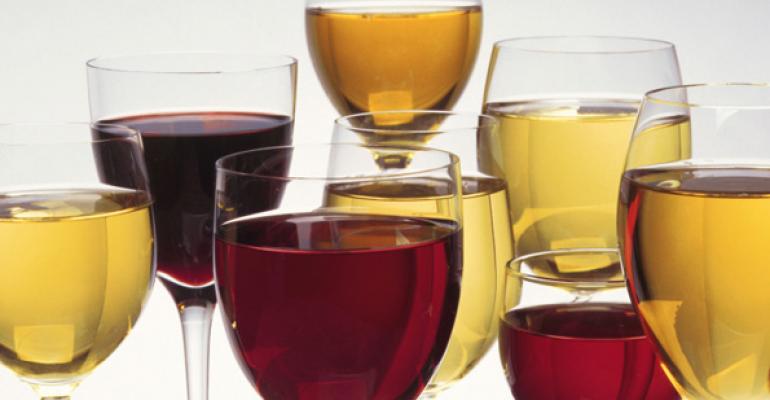 Higher alcohol by volume levels are turning up in popular quaffs.

Restaurants that serve a lot of beer and wine might want to be a little more vigilant about their guests’ intake. Why the caution?

A new report from the Public Health Institute’s Alcohol Research Group suggests that the alcohol content in newer products varies widely, compared to historic standards. In addition, some of the categories surging in popularity are especially potent. The upshot: Many bar and restaurant patrons are consuming more alcohol than they realize, putting them at risk for drunk driving.

“A one or two percentage point difference in alcohol content between beer brands may not sound like much, but proportionally it’s pretty big, and the difference adds up over a number of drinks,” says William Kerr, the leading researcher on the report.

For beer, 12 ounces is considered a standard serving when the beer contains 5 percent alcohol by volume (ABV). The study found that many brews imported from Europe contain 8-10 percent ABV, while several American craft beers weighted in at 6-7 percent. With wine, the standard serving is 5 ounces with an ABV of 12 percent, but wine alcohol content varies between 10-15 percent.

"A lot of the wines now are 14 percent or even 15 percent commonly, and the standard five-ounce glass of wine doesn't apply to that level," Kerr says. "And we've learned from our studies of bars and restaurants that the average glass is a little bit over six ounces," he adds.

He recommends a four-ounce pour standard for the more potent wines.