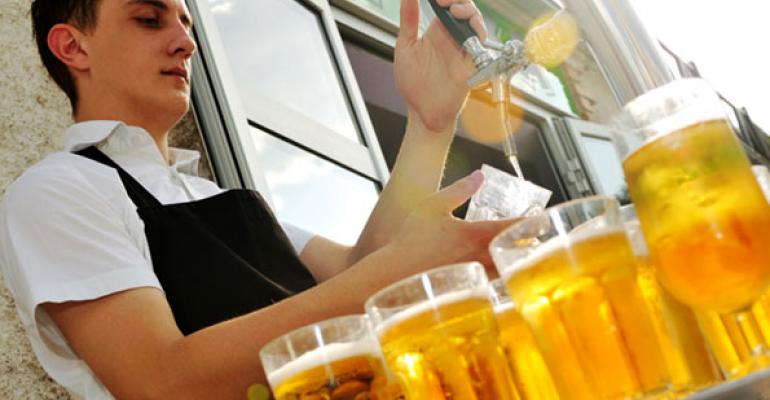 It’s hard to ignore the similarities between the beer and coffee industries.

Beer is going through a renaissance, with more drinkers forgoing mass-produced suds for more tasty and potent pints of the craft variety. It's a similar situation with coffee: Americans have begun to appreciate the quality of roasts and peddlers like Starbucks have capitalized on shifting preferences.

So to see the two beverages turn up on the same menu is unsurprising. Today, many breweries are experimenting with coffee during the brewing process and are producing serious stouts with hints of joe. More recently, cafés and coffee shops are finding that adding alcohol options expands both their offerings and their revenue streams.

In San Francisco, the Park Café Group, which operates three locations, is using alcohol to differentiate itself in a crowded city of cafes. At Dolores Park Café, beer and wine cocktails combine the flavors of traditional beers with the tastes of distilled alcohols. According to owner Rachel Herbert, the new alcoholic beverages pair well with many of the café’s existing dishes. A few drinks currently on the menu: 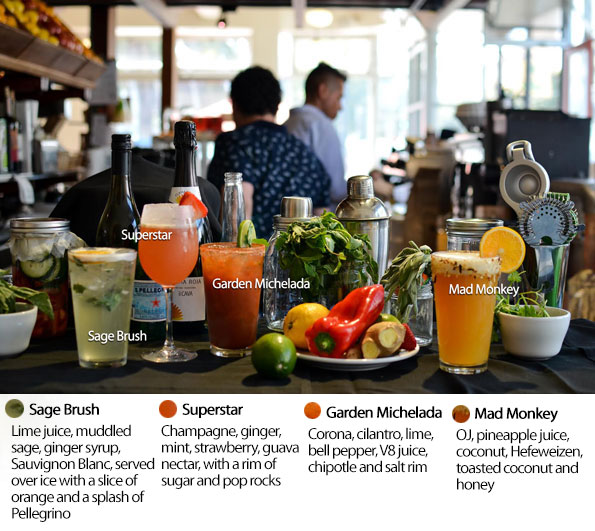 In Scottsdale, AZ, Sip Coffee & Beer House was initially supposed to open as a traditional coffee shop until owner Travis Radevski had the idea to capitalize on the craft-beer craze.

"It's a marriage ahead of the curve," Radevski told the Arizona Republic. "Marry coffee and beer drinkers together."

The beer side of the joint features 22 rotating beers on tap.

"We are serving the iced coffee on tap, but it looks like we are pouring a beer," Radevski says.

The independent players are going to have to stay sharp and continue to innovate, because the big boys are right on their tails. Starbucks recently announced it will ramp up rollout of its Starbucks Evenings program, in which certain outposts stay open later (4 p.m.) to serve a small selection of wine, beer and appetizers.

The concept has already launched in a handful of major cities, from Seattle, Portland and L.A. to Chicago, Atlanta and Washington, DC. Typical food menus include truffle mac and cheese, parmesan-crusted chicken skewers and grilled vegetables with lemon aioli.

Starbucks plans to expand its beer and wine menu to 40 locations this year.