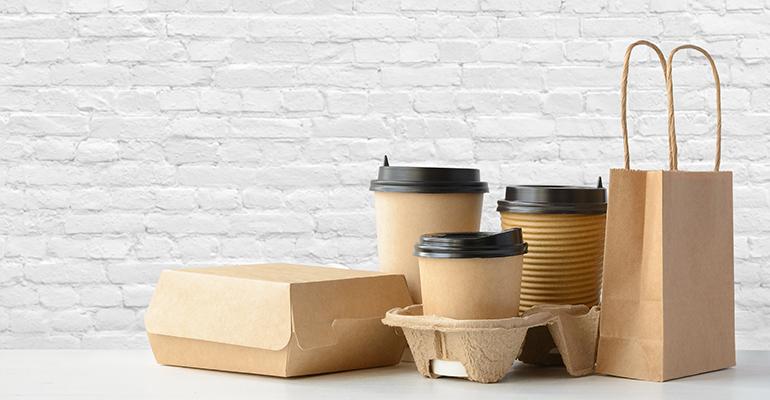 What consumers want from delivery

Delivery visits are up 10 percent and delivery sales are up 20 percent since 2012, according to research firm The NPD Group. And restaurants’ door-to-door offerings, both through third-party partners and in-house platforms, have been expanding rapidly in the last few years.

Related: The top 5 foods for delivery

But what separates a good delivery experience from a bad one?

Here’s a look at who is ordering in and what they expect from this growing market, based on recent data from consumer research firms.

Ordering method: Despite the rapid rise of digital ordering, many customers still prefer ordering food over the phone. According to Datassential, 61 percent of people surveyed said ordering over the phone was their first choice, followed by 46 percent who prefer using a restaurant’s website and 45 percent who prefer a mobile app. Other digital methods, such as text and social media ordering were top choices for only 11 percent and 8 percent, respectively.

Digital experience: That said, much of the growth of delivery in recent years has come from digital ordering — digital orders account for 52 percent of all delivery orders, according to The NPD Group, up from 27 percent in 2012 — and consumer expectations are high.

According to Datassential research on online ordering preferences:

·      60 percent of consumers want the ability to customize their orders

Survey respondents cited pizza chains delivery apps as among the best because of their personalization and ability to give the customer the most information, Datassential said. Respondents reported that the rewards system, animated graphics, and ability to see the name of the person making the food separated pizza chain apps from the competition.

Other popular restaurant foods that made the top 10 included: fried rice, with a combined 82 percent saying the dish traveled “well” or “very well”; fried chicken, at 79 percent; and burgers and wings, both at 77 percent.

Segment standouts: Quick service is the most popular food type to be delivered, with respondents saying 39 percent of their delivery orders in the past year came from that segment, according to Datassential. That was more than twice the share of the next segment, fast casual, at 17 percent. Casual dining followed at 16 percent, beating out the “midscale,” “upper casual,” C-store and grocery segments.

Youth movement: Generation Z purchases fast food at higher rates than other groups. They are also purchasing food for delivery at high rates, but the largest group of people using delivery services for their food are 25-34, taking up 37% of the market according to Statista. This is followed by consumers aged 35-44 at 26% of the market, then 18-24 year-olds at 20% of the market.