Flavor of the Week: Queso blanco, capturing the desire for more Latin cuisine 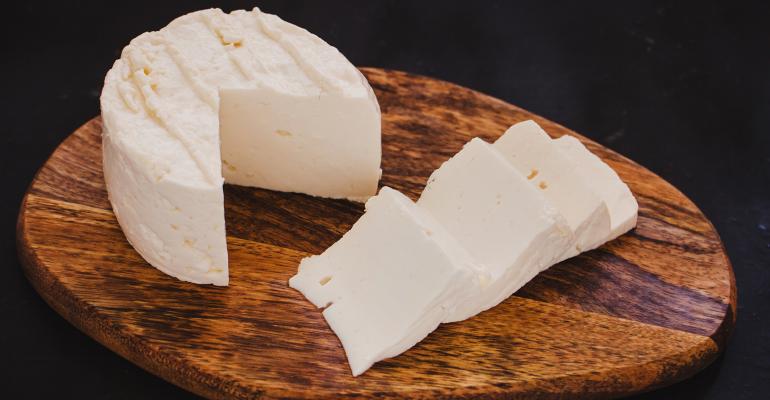 Queso blanco, which simply means “white cheese” in Spanish, is a category of creamy, soft, mild, unaged cheeses found throughout Latin America. Although available in a variety of forms, on menus in the United States it’s often used as a sauce or dip, such as an accompaniment to pretzel bites, poured over nachos etc. Chiles or other flavorful ingredients are frequently added to give each restaurant’s version a personal or distinctive touch.

Market research firm Datassential reports that 67% of the population knows queso blanco and 54% have tried it. Awareness is highest among among Hispanic consumers.

The surge in queso blanco’s presence on menus is in line with the increasing popularity of Latin American cuisines. That’s especially true of members of Gen Z, born after around 1995. In a recent Datassential survey, 45% of respondents from that generation said they would choose Latin or Mexican foods to eat for the rest of their life if they could only have one cuisine. That’s compared to 26% who selected Italian cuisine, which highlights the changing appetites of younger consumers and indicates that we can expect cheeses and other ingredients from south of the border to gain in popularity.

Click through the gallery to learn more about this Flavor of the Week and see how one chain is using queso blanco on its menu.