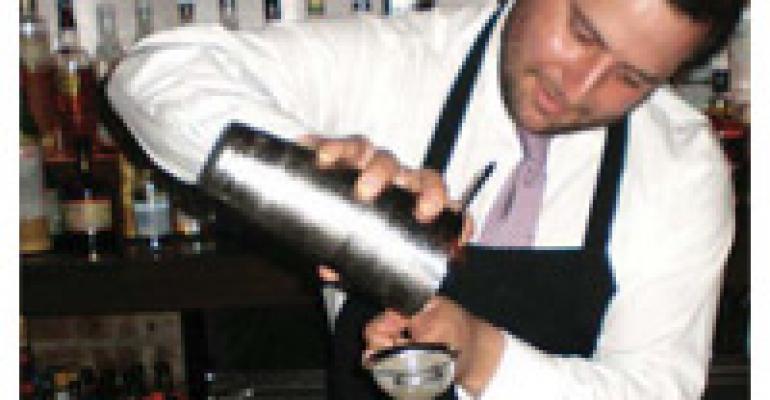 It's only taken about 400 years for cachaça, the national drink of Brazil, to catch on in the U.S. Now, though, versions of the Caipirinha cocktail as well as other drinks featuring the spirit made from distilled sugar cane juice continue to proliferate.

Another cool idea: Spirit-based milkshakes. Herein, we provide a recipe for the Almond Cloud.