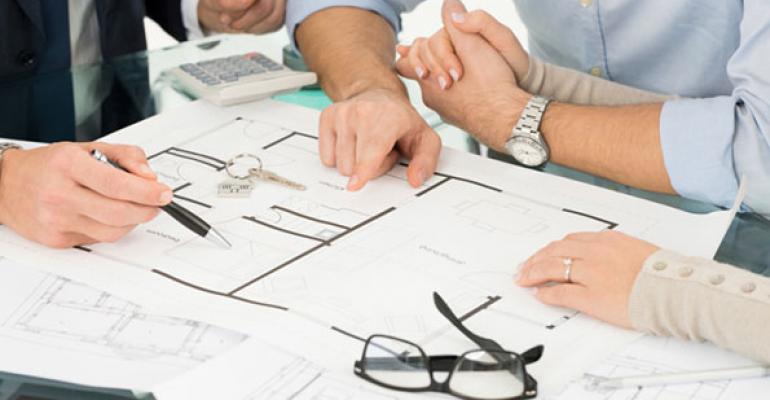 <p>Planning to open a franchise? Do your homework first.</p>
Operations>Staffing

Although the turnkey aspects of a restaurant franchise have many advantages for the first-time owner, they are no guarantee of success. One widely cited study found a 57 percent failure rate for franchised restaurants over a three-year period, and some brands have a much higher failure rate. While banks can show you plenty of examples of failed franchisees, the casualties are few among franchisors. That should tell you something. Remember, the franchisor is trying to sell franchises, and as with any seller, they are usually looking to make the best deal for themselves.

There are many reasons a business can fail, but restaurant owners sometimes complain that they signed a franchise agreement that bound them to terms that made it hard to succeed, or at least made it difficult to achieve the level of success they envisioned.

The No. 1 culprit in almost every case is the failure to understand the long-term consequences of provisions in the franchise agreement. That, and the failure to consult a lawyer with experience in this area before signing. Here are some of the most common problems we see.

1. Failure to consider an exit strategy

Pay close attention to whether the contract says the franchisor has the right to repurchase the business. Many franchise agreements are drafted to provide the franchisor a unilateral right to purchase a franchise in the future for a price that is based upon a multiple of profits or some other formula.

Pay careful attention to the fees the franchisor can collect from your franchise. The terms can be vague, leaving an opening for the franchisor to charge you additional fees in the future—fees not contemplated when the agreement was executed. Try to determine whether your proposed agreement contains the same or different terms from other franchisees’ agreements. Like everything else, royalties and fees may be negotiable.

3. Are you personally liable?

4. Beware of rights of first refusal

Your agreement may require you to offer to sell your franchise to the franchisor before you can freely sell it to someone else. The franchisor may also require that any third party buyer accept a new franchise agreement that may not include more favorable terms than you were able to obtain. This may make your business less appealing to a third-party buyer and thus less valuable for sale. Try negotiating the right to sell to another existing franchisee, to a member of your existing ownership group or to a family member. Maximize your options.

5. Pervasive litigation is a red flag

Regardless of what is in the franchise agreement, ask your lawyer if franchisees have filed an inordinate number of lawsuits against the franchisor. While any business will have the occasional disputes, a raft of franchisee lawsuits generally signals a lot of unhappy franchisees. Ask yourself if you want to risk becoming one of them.