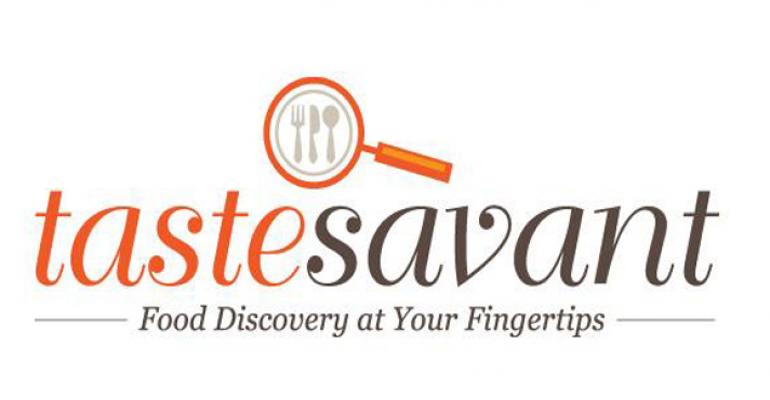 Yelp still dominates in the world of online restaurant reviews, and more than a few operators wish it didn’t. They may get their wish if Google’s purchase of restaurant guide Zagat pans out and if new restaurant opinion site TasteSavant catches on as its backers hope.

Google execs could barely contain themselves last November when they announced the purchase of the much-respected Zagat guide.

“With Zagat, we gain a world-class team that has more experience in consumer based-surveys, recommendations and reviews than anyone else in the industry,” went the post on Google’s company blog. “Their surveys may be one of the earliest forms of UGC (user-generated content)—gathering restaurant recommendations from friends, computing and distributing ratings before the Internet as we know it today even existed.”

The deal instantly gave the company’s Google+ social network initiative much-needed local content, thanks to Zagat’s impressive depth of restaurant reviews. Zagat ranks restaurants in 45 U.S. cities. The plus for operators is that Zagat ratings are now free to potential customers; the old Zagat site had a pay wall.

TasteSavant promises to deliver in-depth content for free, too. But it aims to provide a much broader array of opinion than that available on Yelp or Google+.

TasteSavant explains its strategy this way:

“Yelp crowd sources its reviews, so you’ll find 1,000 reviews from strangers for any given restaurant in any given city.  We instead take a curated eye toward restaurants and pull in reviews from people who really know what they’re talking about when it comes to food.  We couple those expert reviews with user-generated content from other people like you.  Add to that the ability to check menus, make reservations, get dining deals and order delivery (coming soon!), and you have a one-stop shop for your dining needs.”

Yelp says its reviews are “filtered” via a proprietary algorithm. Zagat is justifiably famous for an editorial staff that stitches together snappy reviews by combining snippets from multiple diner-submitted write-ups of restaurants. TasteSavant’s “curation” approach gives its site-users a 360-degree look at the full spectrum of online opinion out there on any given restaurant.

Who will win? It’s a little early to gauge how well TasteSavant will do; it only operates in the New York City market so far. Google+ has a long way to go if they want to upend Yelp. However, its Zagat content is strong and it’s estimated that 75 percent of Yelp users get to the Yelp site via a Google search. That gives Google plenty of leverage if it decides to go after the restaurant search market hard via Google+.

Yelp’s key advantage is that consumers love it. Yelp’s aggressive ad-selling tactics may annoy restaurant operators. But many eventually capitulate in the name of reputation management and wind up buying an ad. If Google+ and Taste Savant catch on, your online ad-buying days may be over.