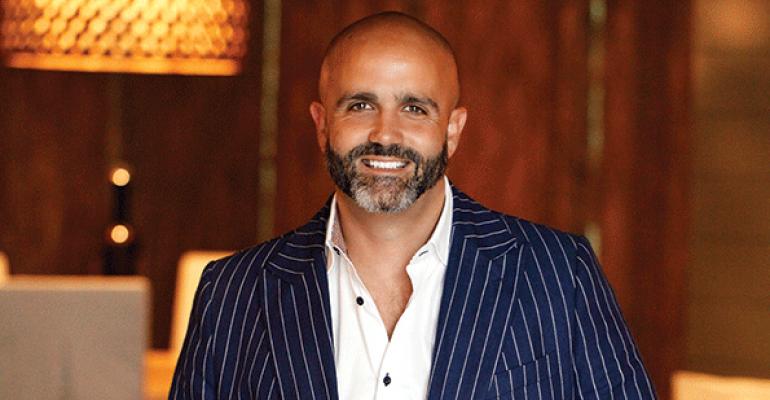 The best and brightest restaurant companies are not just creating one great concept; they&#39;re creating many. See Restaurant Hospitality&#39;s picks for powerful multi-concept companies that not only play it cool, they kick ass. See all concepts &gt;&gt;&nbsp; &nbsp;

UPCOMING PROJECTS:
• Two to three more units of Biltong within a year
• Another unit of Cape Dutch within a year

WHY IT’S COOL: Imagine being an Atlanta banker and someone comes in and says, “I’d like to open a South African-inspired restaurant.” Is that a bet you’d want to make? If not, you’d bet wrong, because Justin and Kelly Anthony have opened three unabashedly South African restaurants that are a big hit in the city (Cape Dutch features more international influences). So why does it all work? Consider, for example, 10 Degrees South. It’s a sexy, sophisticated environment that features an upscale safari lodge-like feel. The menu showcases French, Portuguese, Malaysian and other flavors that influenced the country’s cuisine. What’s not to like? A reccurring theme throughout this Top 25 list is that no matter what you offer customers, if you hit all the sweet spots (great food, great setting, great hospitality), people will respond.