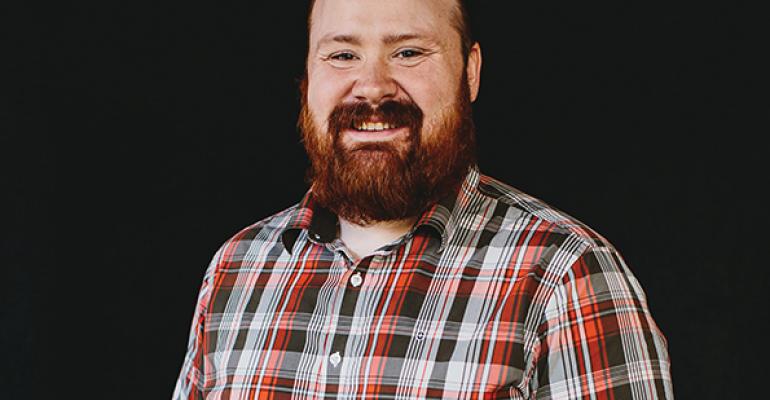 The best and brightest restaurant companies are not just creating one great concept; they&#39;re creating many. See Restaurant Hospitality&#39;s picks for powerful multi-concept companies that not only play it cool, they kick ass. See all concepts &gt;&gt;

WHY IT’S COOL: America first met Kevin Gillespie during the sixth season of Top Chef, Bravo’s cooking competition. He emerged as a finalist and fan favorite. At the time he was the executive chef and co-owner of Atlanta’s upscale Woodfire Grill. The notoriety of Top Chef allowed him to leave luxury dining to pursue his true love, casual Southern cooking. His restaurants Gunshow and Revival have helped fuel the emergence of Southern cuisine, as has his cookbook, Fire in My Belly, which was a finalist for a James Beard Award. If the South builds a Mt. Rushmore, Gillespie’s face will be there.