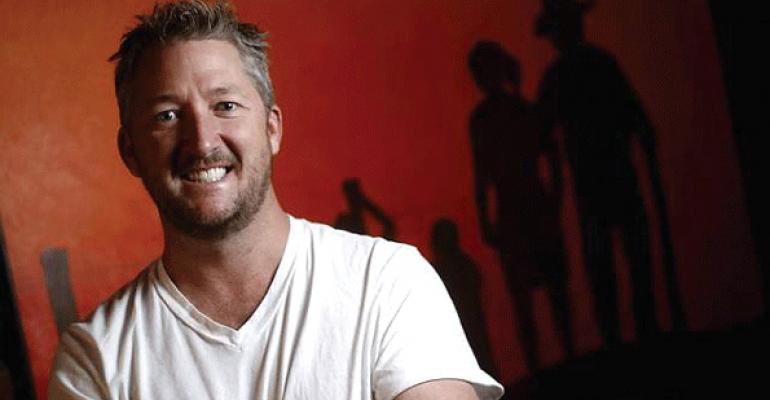 The best and brightest restaurant companies are not just creating one great concept; they&#39;re creating many. See Restaurant Hospitality&#39;s picks for powerful multi-concept companies that not only play it cool, they kick ass. See all concepts &gt;&gt;&nbsp; &nbsp;

WHY IT’S COOL: While many chefs and restaurants have been pushing Southern cuisine to the forefront in recent years, the clear sheriff of urban western cuisine is Tim Love. His Texas restaurants epitomize the best of what cowboy culture offers. And despite his aw shucks demeanor, the guy is a smart businessman who even has his own show on CNBC called Restaurant Startup, where he invests his own money in restaurant concepts with great potential. Love also recently teamed up with Paso Robles winemaker Austin Hope to create a rosé called Love & Hope. Tim Love loves what he does and we’re all lucky for it.