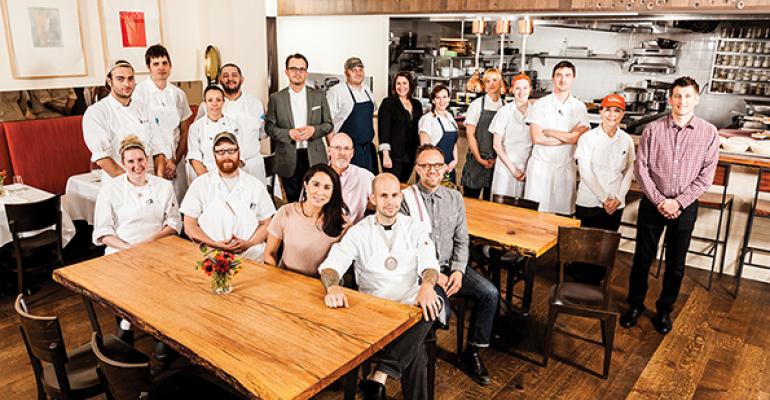 WHY IT’S COOL:
First and foremost, Gerard Craft is a terrific chef. He was named the 2015 James Beard Best Chef in the Midwest and has emerged as one of the country’s top culinary talents. Like most chefs of his ilk, he’s created a monument to his talent, Niche, which shows off just how sophisticated and creative he can be on a plate. What put him on this list is his first casual move at Pastaria, where he’s cooking rustic Italian with a retail space attached. He further demonstrated that he has a head for business by announcing the arrival of Porano Pasta, a fast-casual player that will surely take Niche Food Group to another economic level. A talented chef who knows where the market is headed and is not afraid to go there is an unbeatable combination.