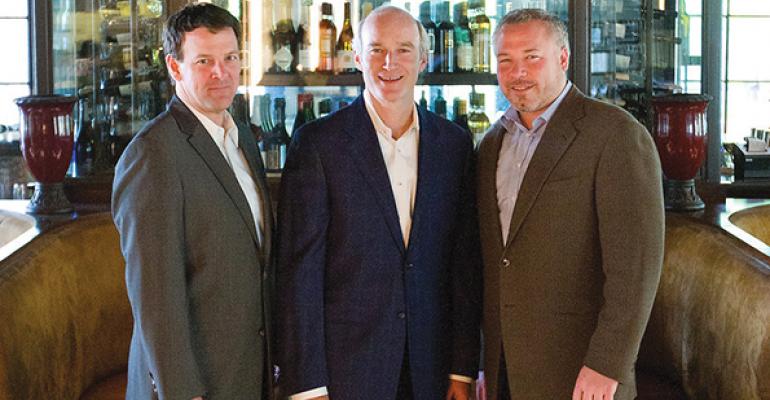 WHY IT’S COOL:
Fifth Group is a 20-plus-year-old organization that has only nine units at the moment. The trio of cofounders is more interested in building a solid company of top-rate restaurants than creating a multi-concept juggernaut that stamps out restaurants like widgets. Their growth plan is a smart one designed to serve the Atlanta region with a variety of concepts that please a multitude of tastes. Italian, Latin American, seafood, Mexican and Southern fare are the foundation of a rock-solid portfolio. With such a foundation in place, we see Fifth Group positioned to accelerate its expansion of customer-pleasing restaurants.