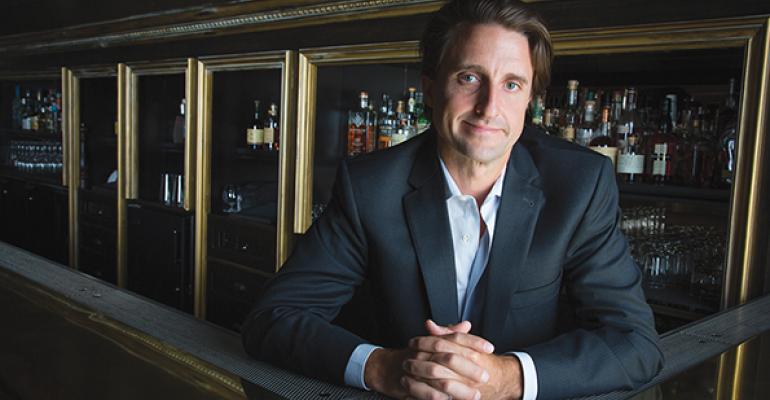 WHY IT’S COOL:
Au Bon Repas may have the most charming collection of restaurants on this year’s list. Four of its French-style restaurants are located on San Francisco’s quaint Claude Lane. Its fifth restaurant is just around the corner. If you’re a fan of this group’s offerings, and there’s no reason why you shouldn’t be, this is a one-stop shop for some terrific eating in very sexy restaurants. Obadiah “Obie” Ostergard, president of the group, says the French focus has great relevance because “its roots are based in the long French tradition of gathering around the table to share an experience as a core fundamental aspect of life.” There’s a lot to be said for selecting a focus and perfecting it. The folks at Au Bon Repas know what they like and know what they’re good at—and they’re working it to perfection.