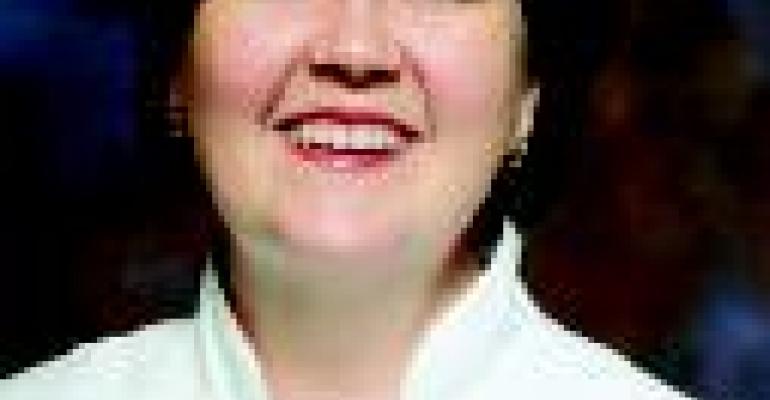 Creative approaches to menuing pork include appetizer ideas, menu promotions, and seasonal specialties. According to the National Pork Board, pork accounts for nearly half of the meat consumption worldwide, and is the mostconsumed meat globally. It's also a versatile choice, with processed pork (including bacon, ham and sausage) accounting for 70% of all pork consumed at home. In restaurants, pork entrèes range from comfort food classics to globally influenced items. We're providing several recipes that demonstrate the world of possibilities.