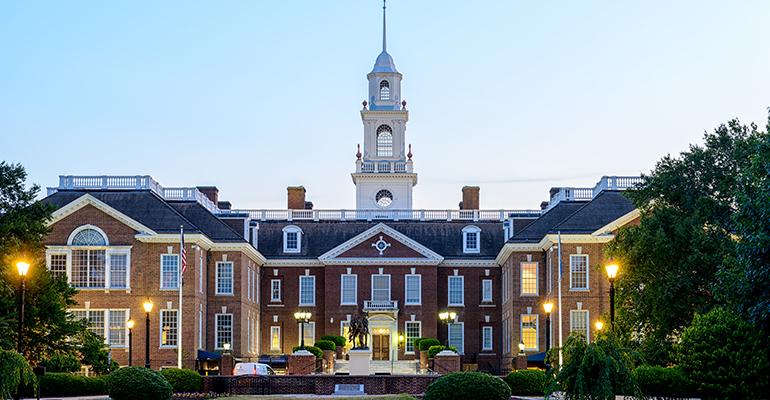 Delaware becomes the 10th state (plus Washington, D.C.) to raise the minimum wage to $15 an hour

On Monday, Delaware Gov. John Carney became the 10th governor to raise the state minimum wage to $15 an hour.

“One of my goals since being administrative official […] has been to lift up those lower wage workers so that they can provide the same opportunities for their children that the rest of us can as well,” Gov. Carney said during Monday’s press conference during the signing of the bill.

The minimum wage raise was passed along party lines in June, with pushback from conservative lawmakers and business advocacy organizations like the Delaware Restaurant Association, before it headed to the governor’s desk.

Related: What would a $15 per hour federal minimum wage look like for restaurants?

But not all businesses are against raising the minimum wage:

“This is a great day for Delaware and small businesses across the state who advocated raising the minimum wage to boost the economy,” Alissa Barron-Menza, vice president of Business for a Fair Minimum Wage said in a statement. “Workers will be able to spend more at local businesses and fairer pay will bring lower employee turnover and increased productivity. Raising Delaware’s minimum wage will help businesses and communities thrive.”

The other states/territories that have enacted a $15 minimum wage or have one in the works include:

A previous version of this story did not list Rhode Island as one of the states that has passed a $15 minimum wage law.
TAGS: Operations Finance
0 comments
Hide comments
Recommended Reading