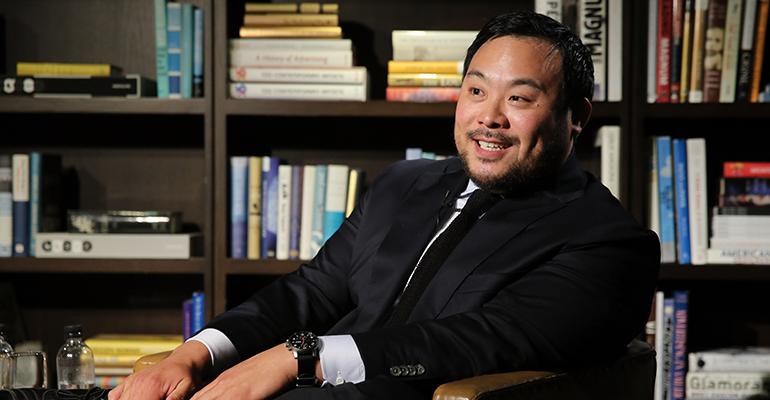 Momofuku founder David Chang won the ultimate prize of $1 million on ‘Who Wants to be a Millionaire’ Sunday — the first celebrity to do so. Chang subsequently donated the entire prize to a Houston-based restaurant worker relief fund Southern Smoke Foundation.

Initially founded by Shepherd to help his friend and former sommelier Antonio Gianola when he was diagnosed with MS pay his medical bills, the organization has grown into a national crisis relief group,  raising and donating money to those in the food and beverage industry effected by events like Hurricane Harvey, for example, and now COVID-19.

When the pandemic shut down much of the industry in March, the organization used its emergency relief fund, created in 2017, to give grants to out-of-work restaurant workers who need the financial support.

According to the company, “Examples of need include medical bills, a car accident, weather catastrophes, family support assistance, and mental health needs.”

To date, the organization’s relief fund — to which Chang donated his $1 million — has distributed $4.1 million to 2,080 people nationwide.

After Chang’s win, Shepherd did an interview with Texas Monthly about what that money would do for its organization.

“We do about $2,000 per person. And that’s just like for the average; each case is completely different. Some more, some less. And so that gives us the ability to help out 500 people,” he said.

Hope that lawmakers will agree on legislative relief is slipping away, despite a bipartisan bill proposed this week in the Senate. The $908 billion proposal includes little in the way of relief for restaurants.

“Since the government won’t help out restaurant workers ... we have to do what we can to help out,” Chang said on Twitter in response to his win.