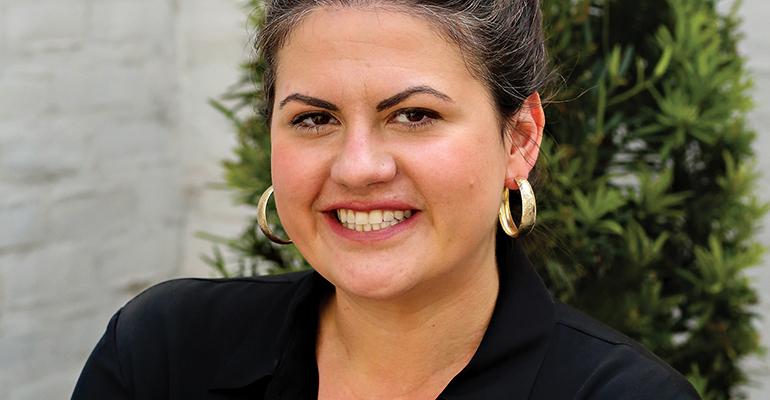 Shedding the culture of harassment

Change: Confronting a scandal head on in order “to shed all of it”

White, who was nursing a broken foot and just back from maternity leave, was named CEO after Besh stepped down.

White found herself inheriting more than 800 employees who needed a strong leader.

“It’s like being in the middle of a hurricane and I’m trying to hold on and I don’t know what I’m holding on to, but I have to hold on because I have all these employees that depend on me,” White said.

The 32-year-old CEO took immediate action to ensure every employee was safe, and felt safe. She hired an external firm to interview employees who might have complaints not previously revealed in the press.

“I didn’t want to keep the problem. I wanted to shed all of it,” said White, who was born in New York and raised in New Orleans. 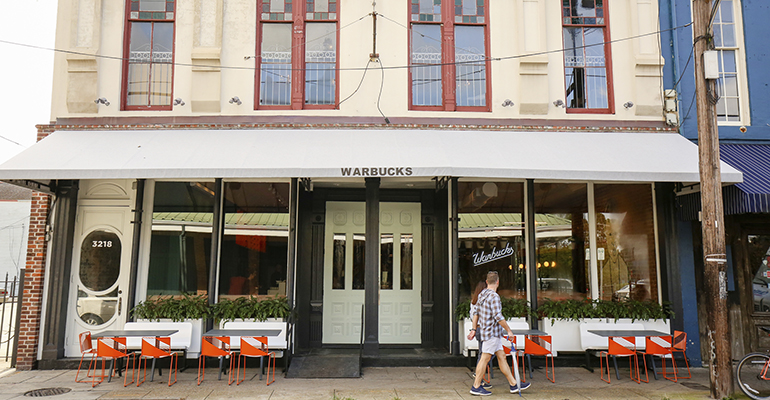 In the early days after the scandal, she said many workers were uncomfortable telling their stories. So she launched an anonymous tip line for sharing complaints without fear of retaliation. The tip line and the external interviews eventually led to a handful of other managers being fired for misconduct, as well as several workers, she said.

More change followed. In January 2018, the restaurant company, which includes James Beard award winner Shaya, rebranded as BRG Hospitality. White also revised the employee handbook to include a section on morality and ethics. Because training goes beyond reading about rules, White said she leads by example. And, she expects the same of her staff.

“I’m a firm believer in you live your life in a manner that you can yell it on the street,” said White, who started her hospitality career as a server.

As employees took advantage of her open-door policy and the tip line, she learned that many of their troubles had nothing to do with harassment. That prompted her to launch an employee assistance program that connects workers with financial and health care experts. They can assist on everything from dealing with child-rearing issues to coping with financial insecurity.

While the past year has been challenging, she said the birth of two new restaurants, Warbucks in New Orleans and Eunice in Houston, have helped the healing process.

It’s given everyone at BRG a fresh start.

“It’s made the year go by fast. It’s honestly been great. I feel like everyone has been through a lot and they’ve come out stronger,” she said. “They feel more unified.”