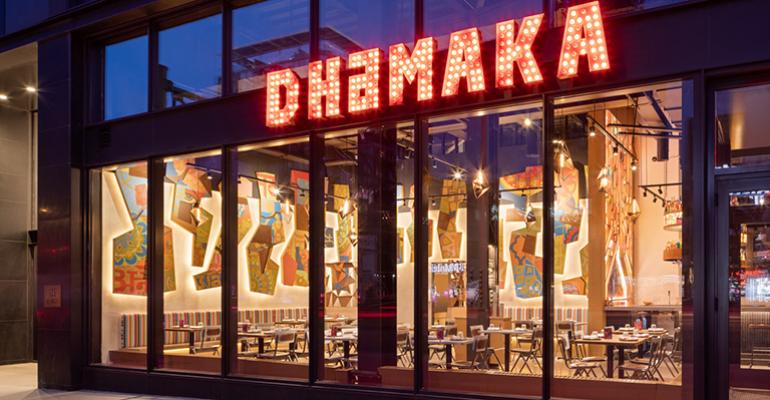 The Mumbai native serves unabashed, bold dishes from the Subcontinent

Shortly after the September 2018 opening of Adda, an Indian restaurant in the Queens neighborhood of Long Island City, N.Y., chef and partner Chintan Pandya was confronted by a customer around his mother’s age who said he owed her an apology because the food was too spicy for her.

“I said, ‘Ma’am, that’s how the food is supposed to be. That’s why we served it that way. Unfortunately I won’t apologize to you for something like this,’” Pandya said.

That conversation stayed with him, as he wondered at the gall of the customer. “I told that lady, ‘Did I ever tell you the food wasn’t going to be spicy? It’s your choice. You came in here. If you didn’t like it, then you should have said at the first bite this is not the place for us,’” he said. “Why would people in ethnic restaurants apologize to people for something they believe in? It’s very unwanted and very wrong.”

And so the name of the company that he runs with business partner Roni Mazumdar, Unapologetic Foods, was born. 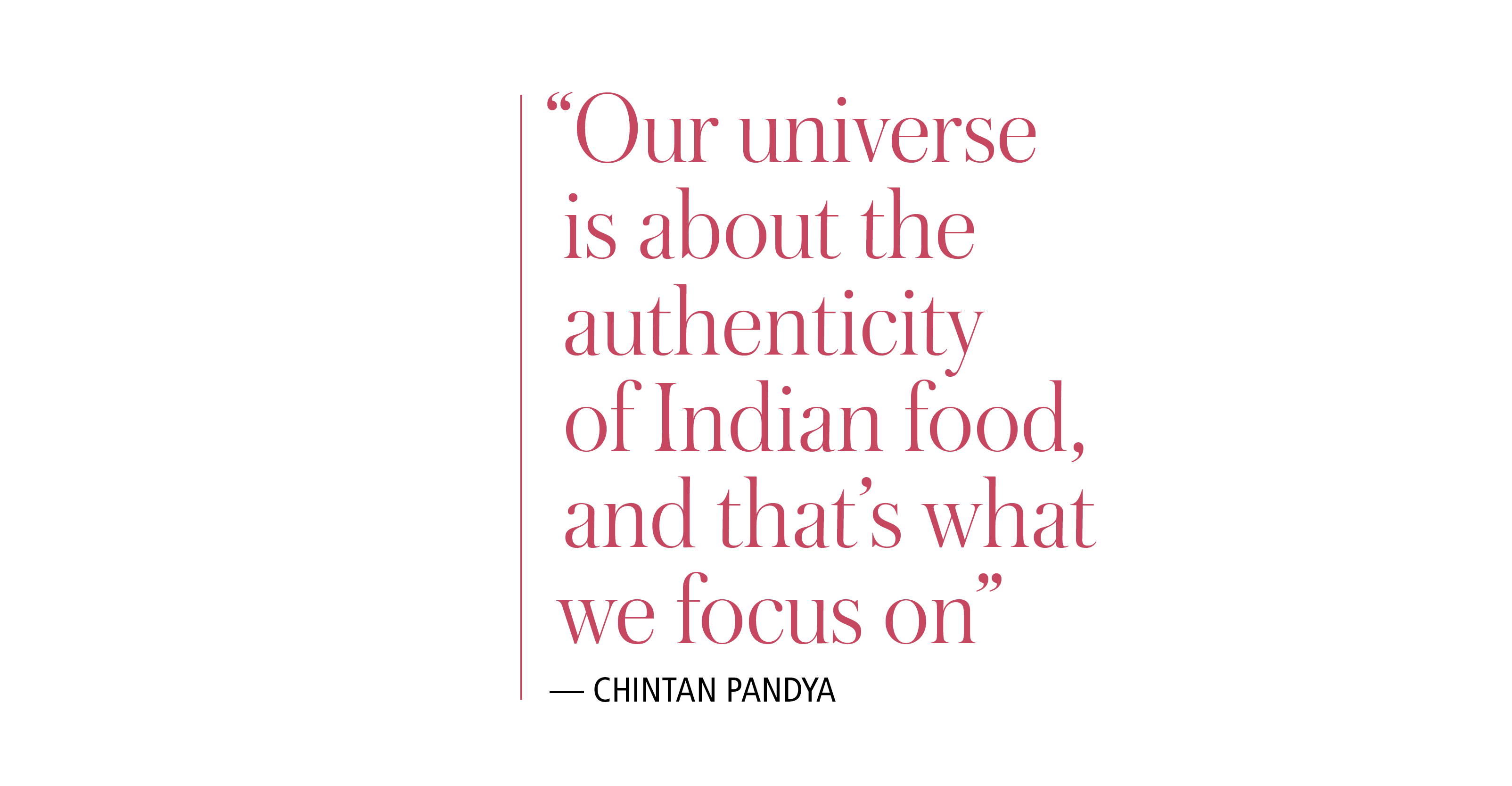 “Our universe is about the authenticity of Indian food, and that’s what we focus on,” he said.

Pandya himself is from Mumbai, India, where he trained at the Oberoi Centre of Learning & Development under the top chefs of the Oberoi hotel group. He cooked at hotel restaurants in India for eight years, traveling the country and taking notes about the home cooking he came across.

His career eventually took him out of India to cities ranging from Singapore to Cleveland, eventually ending up in New York City at the fine-dining Indian restaurant Junoon. Soon he met Mazumdar, and in spring of 2017 they opened Rahi, serving upscale Indian cuisine in New York’s West Village.

That was followed a year and a half later by Adda, which got a prestigious 2-star review in The New York Times and put the group on the map. 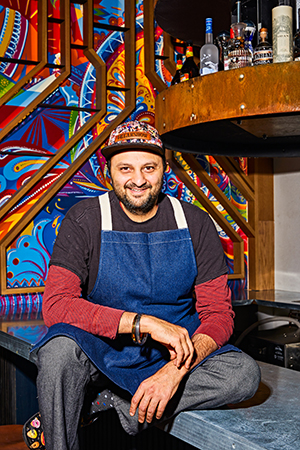 “Adda is literally the food that I like to eat,” Pandya, left, said.

Because it’s a small space, he said, “no one bothered me with making up the menu over there, so I made up a menu of what I like eating.”

That includes vada pao — spiced potatoes in a bun with turmeric and garlic chutney — and Bheja Fry, which is goat brains with ginger, red onions and chile, as well as entrées roasted in the tandoor such as lamb chops with ginger, garlic and garam masala, and poussin with chile, vinegar and black salt.

“It’s just craveable food,” Pandya said. “We never expected it to get the accolades it got. We made a very honest product, and it just worked.”

With the onset of the pandemic came Biryani Bol, a virtual concept with a name that is derived from “Halla Bol!” a rallying cry of Indian protestors that means “raise your voice!” It sells the Lucknow style of the composed rice dish biryani in an earthenware pot for takeout only from the kitchens of Rahi and Adda.

“It’s doing well, and only via word of mouth,” Pandya said. “Today someone placed an order for like $300.”

Then came Dhamaka, which opened on New York City’s Lower East side in February after a year-long delay. The restaurant’s name means “explosion” in Hindi, and it features the home cooking that Pandya discovered on his travels throughout the country.

“Even if you go to India, you won’t find these kinds of dishes on the menu,” he said. 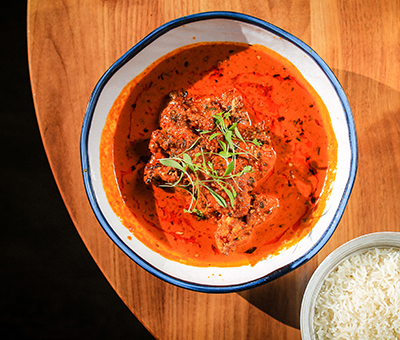 Guests can get goat belly kebabs, whole roasted rabbit with garlic and cloves, and baby shark with turmeric, ginger and tomatoes, as well as the biryani on which Pandya prides himself.

The accolades keep rolling in, and Pandya and Mazumdar have three restaurants slated to open by the end of the year: Rowdy Rooster, which will be their interpretation of Indian fried chicken, something that Pandya said doesn’t exist in India; Kebabwala, offering high-quality but reasonably priced food on skewers to go; and then a Brooklyn location of Masalawala, which Mazumdar opened in Manhattan with his father in 2011. The new version will feature favorites from that restaurant, highlighting the food of Mazumdar’s hometown of Kolkata, as well as regional Indian food by Pandya.

The chef said he doesn’t know if his restaurants would succeed outside of New York.

“New Yorkers are not the ones who want showy, glamourous things,” he said. “They want real, honest food and something they can relate to.

“If you are bad, they’ll never come back, for sure,” he added, “but if your food is good and honest, they will come back again and again and they will support you.”