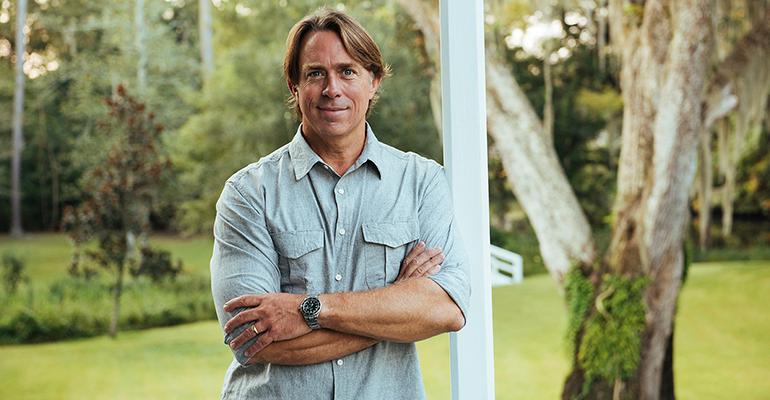 New Orleans chef and restaurateur John Besh is bringing a restaurant concept to Nashville for the first time in a partnership marking the beginning of a new push into hotels for the multiconcept group.

Besh Restaurant Group, or BRG, is partnering with Commune Hotels & Resorts to launch The Marsh House, which will be the signature restaurant in the newly built Thompson Nashville hotel, a 12-story, 224-room venue slated to open in fall 2016.

The executive chef has not yet been named, but the menu will feature Southern coastal cuisine and “porch sippin’-worthy” cocktails with a Louisiana twist.

BRG will also manage food and beverage for the hotel overall, including a rooftop lounge and a coffee shop to be called Killebrew Coffee, named for Tennessee’s first commissioner of agriculture J.B. Killebrew, who Besh described as a “New South advocate.”

Within BRG, which operates 12 restaurants in Louisiana, Texas and Maryland, Besh has also launched a new division that will focus on hotel food and beverage called One House Hospitality, or OHH.

Emery Whalen, chief operating officer for BRG, has been named c.e.o. of OHH, and Brian Landry, chef of the BRG restaurant Borgne in New Orleans, will be chef of the new hotel division.

Besh’s group has four concepts in hotels, as well as Besh Steak in Harrah’s New Orleans, but The Marsh House will be the first developed direct partnership.

“So it just hit us, why not form a company that merges all of this together?” Besh says. “We’re not consultants but would work in partnership with a larger corporation and handle food and beverage from the top down.”

The Marsh House will have 120 seats and will serve breakfast, lunch and dinner.

The goal is not necessarily to develop concepts that can be multiplied in hotels but to invest in the people behind the concepts. In the case of The Marsh House, that means Landry of Borgne.

“I’m investing in that passion and that will lead to an overall great restaurant because he believes so strongly in it,” Besh explains.

Another hotel restaurant project on deck for OHH is the historic Hotel Pontchartrain in New Orleans, which is being renovated by A.J. Capital Group, a partner in the Thompson Nashville project with Commune. Besh’s group is reviving the iconic Caribbean Room restaurant, the Bayou Bar and Silver Whistle Café within the hotel.

BRG is also looking to bring the Lüke concept, now in New Orleans and San Antonio, to the Houston market.

The group’s Johnny Sánchez concept, with locations in Baltimore and New Orleans, is expected to open soon in Austin.

Besh, a former Marine who served in the Gulf War, says the new hotel division will allow the group and its people opportunities to grow in ways they could not have done alone.

“It’s a Marine Corps mentality of creating a mission and having the right people around and training them and allowing them to grow and execute a mission,” he says.