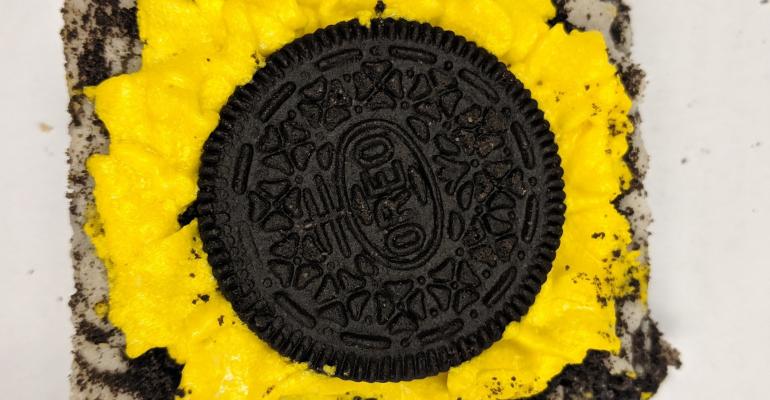 Student thinks outside the brownie to win OREO® Cookie contest

University of Michigan student Arynne Wegryn-Jones loves OREO® cookies but she thinks people have missed a delicious opportunity when trying to pair them with other flavors.

“Why does everyone try so hard to pair OREO® cookies with chocolate?” Wegryn-Jones says. “I’ve seen OREO® brownies so many times, but has anyone ever seen an OREO® blondie?”

They OREO® now, as the Grand Prize winner for the inaugural Culinary Student edition of the OREO Cookie Recipe Contest is Arynne's Sunflower Blondies. She says the recipe honors the true nature of OREO® cookies, and pairs the cookies with vanilla rather than chocolate.

The inspiration for the recipe, Wegryn-Jones says, was her favorite ice cream, Cookies ‘n Cream. She wanted her Sunflower Blondies to have a white base, similar to Cookies ‘n Cream ice cream, so she did not use eggs in the recipe. The recipe is also vegan, and uses aquafaba, vegetable oil, nondairy milk, and other plant-based ingredients.

The sunflower decorative element consists of vegan buttercream, which is made with vegan butter, powdered sugar, and other ingredients, and yellow food color for the petals. An OREO® cookie serves as the disc, or the dark center of the sunflower. “I’ve chosen to top these blondies with cookie sunflowers to analogously represent their ability to brighten anyone’s day,” she says.

Wegryn-Jones, an honors student, is studying to earn a Bachelor of Science degree in microbiology in 2021. She is minoring in Food and the Environment, and also works at Michigan Dining, or M|Dining. She also entered Arynne's Sunflower Blondies in a school recipe contest, where it came in third place.

This was the first year of the Culinary Student category for the OREO® Cookie Recipe Contest, which also awards a grand prize and runners-up prizes to culinary professionals. The recipes were judged on creativity, methodology and use of OREO® Cookie Pieces as an ingredient. 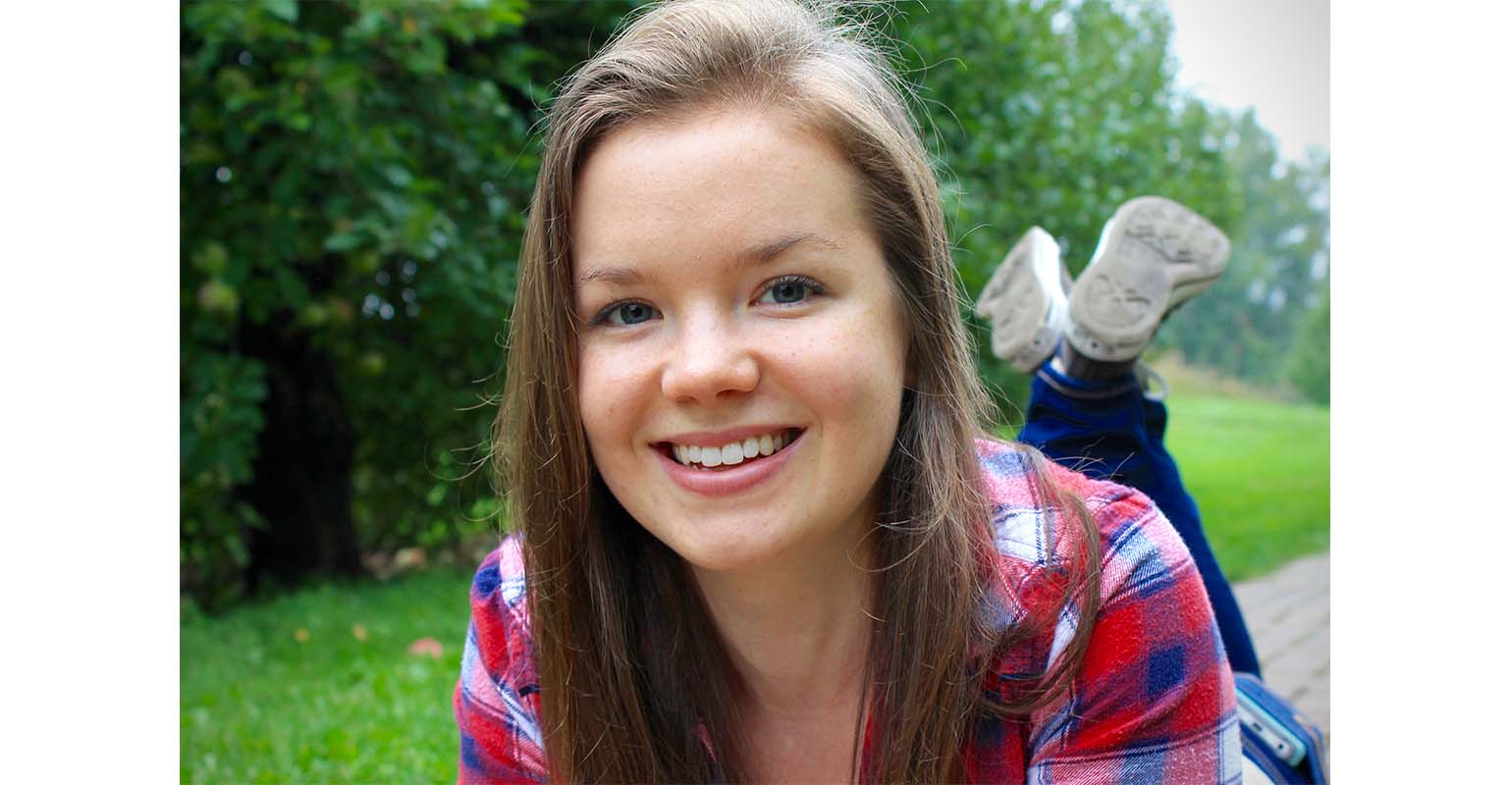