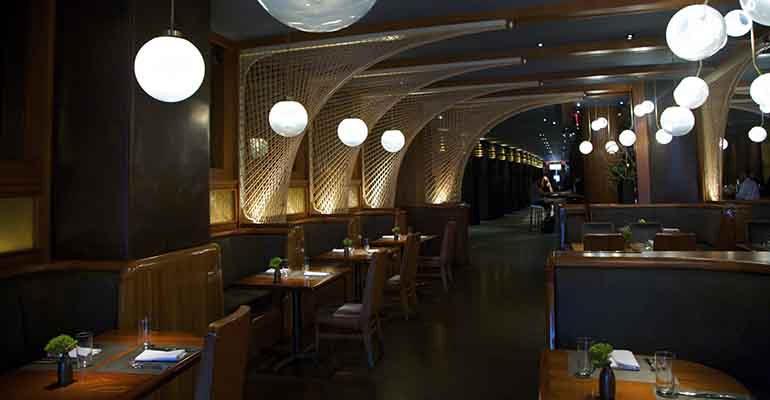 This week, Danny Meyer's Union Square Hospitality Group announced it would resume tipping at all USHG restaurants. Meyer and his team pioneered "Hospitality Included" in 2015 but ultimately decided to end the chapter for the restaurant group citing not wanting to deny waiters additional money they might need during this precarious time.

“We don’t know how often people will be eating out, we don’t know what they are going to be willing to pay. We do know that guests want to tip generously right now,” he told the New York Times.

Meanwhile, other independent restaurants and small hospitality groups have been turning to ghost and virtual kitchens in increasing numbers during the pandemic for additional revenue streams. This was a widespread trend before COVID-19 hit the U.S., but with the increasing rents and a decrease in revenue along with the added difficulties of dealing with changing regulations effecting dine-in, restaurants are abandoning storefronts all together in these new models.

And while these independent restaurants continue to close in record numbers, the National Restaurant Association is still advocating for them. The NRA sent a "Blueprint for Survival" to Congress that urges targeted funds, liability protections, payroll tax relief for workers and other measures for an industry that is still struggling.