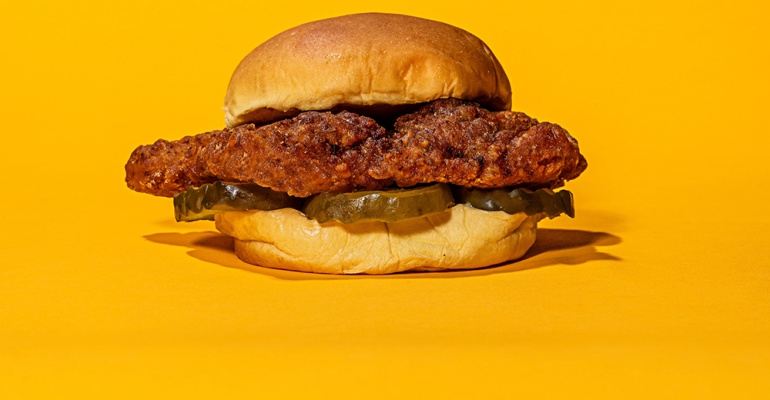 Now, in addition to big-name outlets like Mercado Little Spain, a Spanish food hall from José Andrés and Ferran and Albert Adrià, the 18-million square-foot complex is also adding a lineup of familiar brands, many of them based in the city.

“We're humbled to be in the company of so many other great restaurants and brands,” Fuku executive chef Stephanie Abrams said in a statement. “We're really looking forward to bringing some Fuku flavor to the emerging neighborhood." 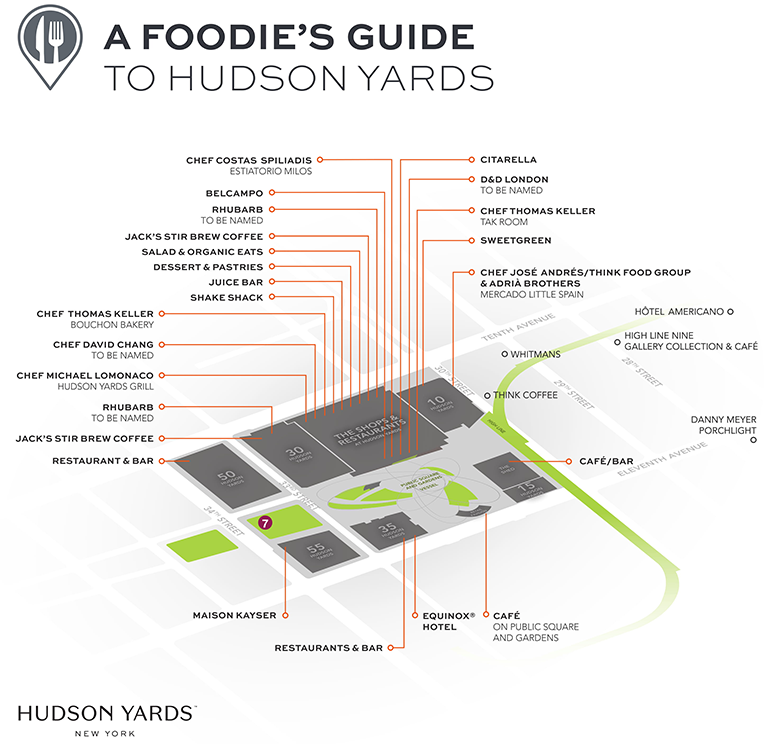 Bluestone Lane will contribute a 1,600-square-foot coffee bar and seated cafe and will offer a seasonal vegetable and whole grain-forward menu. Jack’s Stir Brew will be opening two cafe locations at Hudson Yards. Blue Bottle will open a location in the shops and restaurants portion of Hudson Yards, while Maison Kayser will bring its well-known baguettes, croissants, pastries, and sandwiches to a space adjacent to Hudson Park.

Van Leeuwen’s ice cream, including an exclusive Hudson Yards flavor, will be served in a 650-square-foot space in the shops and restaurants section of Hudson Yards, and David Chang will bring his fried chicken sandwich concept to a new 1,200-square-foot location. This will be Chang’s second Hudson Yards eatery, as the Momofuku brand is also opening a 5,000-square-foot restaurant with takeout options.
In September, two other eateries were announced: Belcampo, a California-based meat company that will be opening its first out-of-state location at Hudson Yards, and the seafood-centric Citarella Gourmet Market. In total, there will be more than 24 eateries opening at Hudson Yards this spring, ranging from grab-and-go cafes like Maison Kayser to upscale dining experiences like TAK Room from Thomas Keller Restaurant Group.