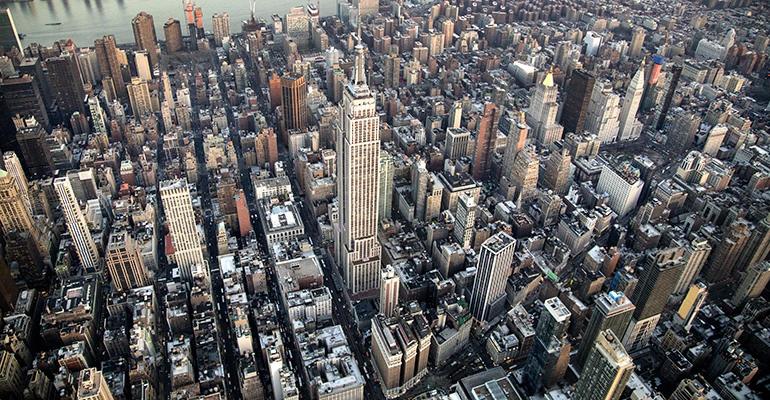 New York City restaurants must close due to coronavirus

Restaurants and bars to shut down by Tuesday, March 17 at 9 a.m.

Restaurants and bars in the nation’s largest city must close by Tuesday, March 17 at 9 a.m., Mayor Bill de Blasio announced on Twitter late Sunday night. The city’s restaurants will only be able to serve food through takeout and delivery. De Blasio said an executive order would be released Monday.

“This is not a decision I make lightly. These places are part of the heart and soul of our city. They are part of what it means to be a New Yorker. But our city is facing an unprecedented threat, and we must respond with a wartime mentality,” de Blasio said.

Related: Layoffs could have legal implications for restaurants

New York City’s closures come on the heels of other major cities and states announcing restaurant closures. Illinois, Ohio and California all saw such closures on Sunday along with Hoboken, N.J.

Related: Grubhub to suspend some fees for independent restaurants in light of coronavirus pandemic

The mayors of Boston and Washington, D.C. also enacted restrictions on restaurants on Sunday. D.C. restaurants can now have no more than 250 people present in a restaurant or bar at a time and must suspend bar seating, prohibit service to standing patrons and limit take seating to six or less, while ensuring tables are separated by at least six feet.

In Boston, restaurants, bars and nightclubs must reduce capacity by 50%, and remove tables and chairs to reflect that reduced capacity.

New York City restaurants also had the same edict to reduce capacity by 50%; however, many social media posts over the weekend showed what seemed to be locations higher than that capacity. Earlier on Sunday, de Blasio said authorities would enforce penalties for those that didn’t meet the rule.