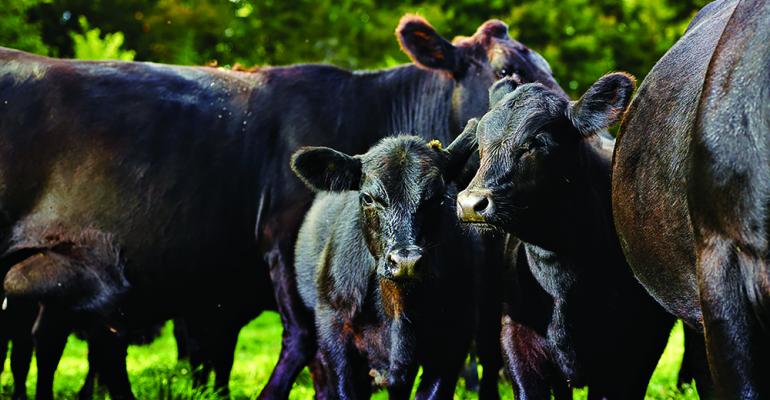 Michael Altobello Photography
Grazin’ uses Black Angus beef from cows raised on a nearby farm , which is also owned by family members.
Operations

At Grazin’, diners embrace an $11 cheeseburger with a local pedigree

The restaurant Grazin’ in Hudson, N.Y., is one of the few burger joints in the country that can guarantee its beef comes from Black Angus cows that are 100-percent grass-fed and finished, and raised organically under the highest animal-welfare standards.

Owner Andrew “Chip” Chiappinelli can guarantee this because all the beef used in the restaurant comes from the Grazin’ Angus Acres farm nearby, which is owned by his in-laws Dan and Susan Gibson.

In fact, the restaurant also uses some eggs, pork and other products from the family farm, which is certified as Animal Welfare Approved by A Greener World, a third-party organization that verifies farms that meet certain standards.

And though some products, like lamb, might come from other local farms that he knows well and trusts, Chiappinelli said the restaurant would never serve open-market meat that comes off the back of a distribution truck.

“There’s never been a burger sold here that’s not our meat,” he said. “I’d close the restaurant before that happened.” 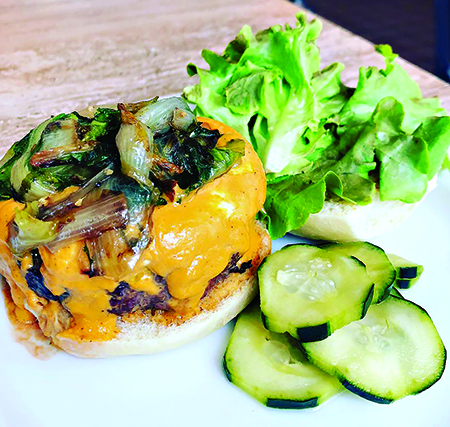 “It’s a burger you can feel good about putting in your body for health reasons,” says Grazin’ owner Andrew Chiappinelli. (Photo: Grazin')

For Chiappinelli, it’s part “religion” and part good business sense. The restaurant exists in part to use the ground beef produced by the farm, which sells higher-end cuts retail at New York City farmers’ markets.

When the restaurant first opened seven years ago, grass-fed beef was a tougher sell. But Chiappinelli bet accurately that diners in Hudson — many of whom are New Yorkers with vacation homes or tourists — would embrace locally raised meat with a better pedigree.

“It’s a burger you can feel good about putting in your body for health reasons. It wasn’t in some feed lot and fed crap and taken to a terrible slaughterhouse that does it the wrong way,” he said. “It’s a one-animal burger all the time. When I open a package of meat, it’s coming from one individual animal, and I don’t know any other place that can say that.”

Chiappinelli uses three other vendors for many products. The local Ginsberg’s Foods supplies the restaurant’s cleaning products and paper towels, for example. Hillcrest Foods Inc. out of Saratoga, N.Y., brings in organic dry goods and excellent vinegars and such, he said. Baldor Specialty Foods has the best organic produce for off-season, such as the organic grapefruit and oranges the restaurant juices in-house for weekend brunch.

Keeping that tight control over the meat supply is not an easy prospect for other restaurants, Chiappinelli acknowledged. It works for Grazin’ because the stand-alone farm with 250-some head of cattle was already successful and the three-year cycle of producing beef was well established. 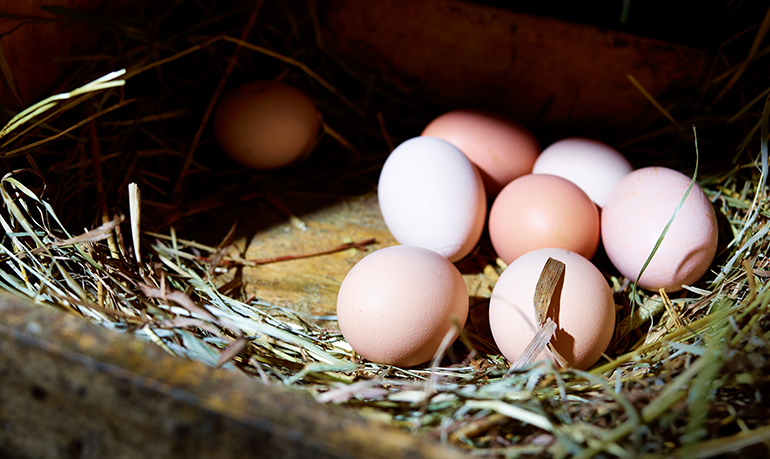 The family farm also provides eggs, pork and other products to the restaurant.

Grazin’s food costs are much higher than a conventional restaurant and that’s reflected in the prices, he said.

“Most people are cool with it,” he said, noting that the restaurant is a perennial best-burger winner in local contests and there’s a line out the door every Saturday.

But, he said, “I have had feedback that it’s too much.” And there are old timers who sometimes walk into the restaurant — a diner in its previous life — who “come in looking for a tuna-salad sandwich and see an $11 burger and walk out the door.”

But such farms will remain scarce as long as federal subsidies give advantage to conventional farmers, he argued.

“It’s a political discussion. The field has to be leveled, whether that means grass farmers get the same or similar subsidies as corn, or the subsidies go.

“But consumer demand will make things happen,” he said, pointing to changes already evident in the chain restaurant world.

Still, the industry has a long way to go, he said. In the meantime, he and his wife eat only vegetarian when they dine out at other restaurants.

“Why would I want to eat a burger anywhere else, or a steak?” he said.

“I have access to the best stuff right here.”