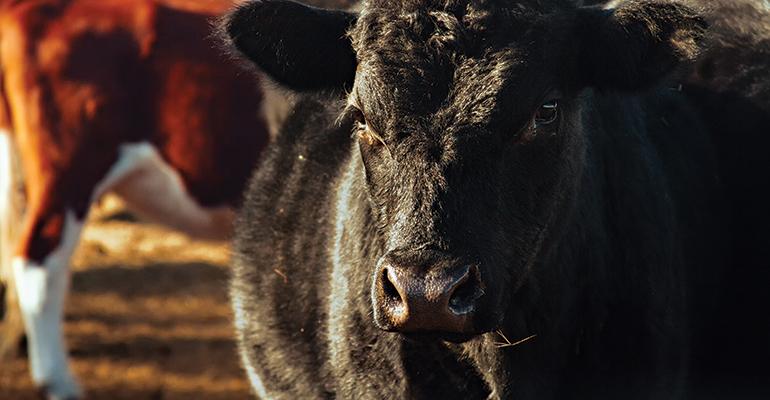 It looks like more restaurants pledging to reduce or completely stop using meat from animals treated with antibiotics is having an impact. For the first time since recording began, antibiotic sales intended for livestock have declined, according to the Food and Drug Administration. Overall, sales of those antibiotics fell 14 percent in 2016, compared with the previous year. “Actions speak louder than words, and the most action we’ve seen on antibiotics has come from food companies. It’s no coincidence that now we’re seeing a slight downturn in sales, and we’re cheering this good news,” said Matthew Wellington, U.S. Public Interest Research Group antibiotics program director. However, significant differences were reported among various animals, with chicken accounting for 6 percent of antibiotic sales and cattle for 43 percent.