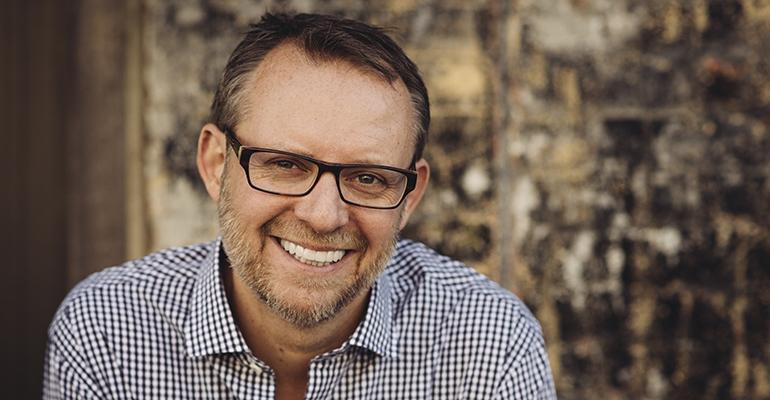 Ethan Stowell Restaurants takes on investor to grow beyond Seattle

After winning a strategic investment in November with an eye on growth, Seattle restaurateur Ethan Stowell is closing three restaurants at the end of the year and converting them to other concepts, the company said Wednesday.

In November, Seattle Hospitality Group announced a strategic investment in Ethan Stowell Restaurants, or ESR, the multiconcept group founded by Stowell in 2007. Terms of the deal were not disclosed, but the goal is to grow the Seattle-focused ESR beyond the Puget Sound region.

Seattle Hospitality Group was founded in 2002 by travel and tourism entrepreneur Howard Wright. The company holds interests in some of Seattle’s top destinations, including the recently renovated Space Needle, Chihuly Garden and Glass and several prominent hotels and resorts.

“This pairing is the perfect joining of companies that are committed to the Pacific Northwest,” said Stowell in a statement. “Seattle Hospitality Group’s long-term strategic vision of creating best-in-class experiences directly aligns with ours and we are very much looking forward to tapping into Howard’s vast experience and insights as Seattle’s premier hospitality ambassador, while we continue to grow ESR.”

With the move, however, comes a change. Three Seattle restaurants will close at the end of the year and be converted.

Steve Hooper, ESR’s president, said in a statement that the company is shifting focus to existing growth brands, such as Tavolàta and How to Cook a Wolf. A variation of the latter concept opened this year in New York as Wolf in a flagship Nordstrom location, for example. Overall, the group operates 17 restaurants, as well as three fast-casual locations of the healthy Asian concept Kigo Kitchen.

“To better service this increased focus we have found ourselves in the position of needing to simplify what has become a sizable portfolio of different concepts and service models,” said Hooper. “All of our other concepts and locations are strong and performing well.”

New Year’s Eve will be the last day of regular business for the small-plate seafood concept Marine Hardware; the grill-centric Bramling Cross and the taco-focused Super Bueno.

In their place, Stowell is making the following changes:

Stowell said in a statement, “We love these concepts. But if I’m being honest, they’ve all been challenging from an operational perspective and never been as successful as they need to be.”