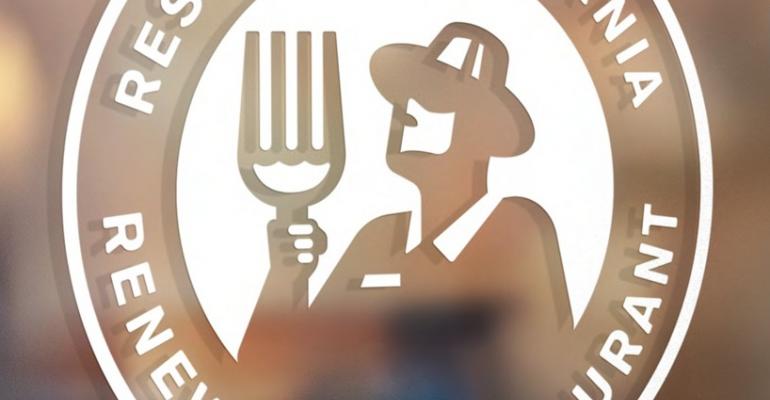 Myint and Leibowitz are founders of the sustainable agricultural nonprofit, the Perennial Farming Initiative, and have pioneered two projects to merge the eco-friendly interests of farmers and restaurants: Zero Foodprint, which helps restaurants assess and offset their carbon footprint, and “Restore California,” in partnership with the California Department of Food and Agriculture and California Air Resources Board, which helps restaurants raise funds to help local small farmers implement eco-healthy soil practices. The collaboration — which was announced in April 2019 — is kicking off in conjunction with San Francisco Restaurant Week starting Jan. 22 in the form of a voluntary 1% surcharge on restaurant bills.

While every restaurant in California is invited to participate, approximately 100 restaurants (mainly fine dining establishments in California but also in New York, Oregon, Colorado and around the world) have committed to the voluntary surcharge.

According to Myint, if only 1% of restaurants in California participated in the initiative, they could generate $10 million in funds to help improve soil health and fight climate change.

“Part of the goal and collaboration with the state is to model the changes that are needed in farming,” Myint said. “In a way we’re saying, ‘if you’re going to eat wherever you want to eat, you might as well choose a restaurant that has helped to raise thousands of dollars to fight climate change.”

Here’s how it works: restaurants that participate will add a 1% charge – though Myint said he prefers to view it as an opportunity investment to help a worthy cause — to every customer’s bill. However, unlike a lot of the surcharges that are tied to labor costs, the Restore California surcharge is completely optional for diners. According to Myint, who implemented the charge as a beta test to his Mission Chinese Food restaurant a year ago, out of 35,000 diners, only two parties chose to opt out of the 1% surcharge.

The raised funds are then turned into grants, which is distributed to local farmers who have applied for these grants for financial help with implementing eco-savvy agricultural practices like introducing a composting system, for example.

On the restaurant end, Myint has also introduced incentives for restaurants to participate, like listing participating restaurants as preferred vendors for other partnering corporations, including Salesforce.

But despite their clear goals of aligning restaurants with climate change activism, not everyone thinks it’s a good idea. One San Francisco restaurant, Mission Gold, already removed the surcharge after initially signing up with the program.

“Having that additional surcharge on there I think made a lot of people feel uncomfortable,” chef and co-owner Brandon Kirksey told Mother Jones. Instead, the restaurant chose to raise menu prices by 1%.

But despite some industry hesitation, Myint said that they hope to expand the program even more to around 200-500 restaurant participants. He also hopes to open it up to more chain restaurants.

“Our goal is to align our food system with healthy soil,” Myint said. “We’re basically creating an opportunity for people to make a change in the system.”