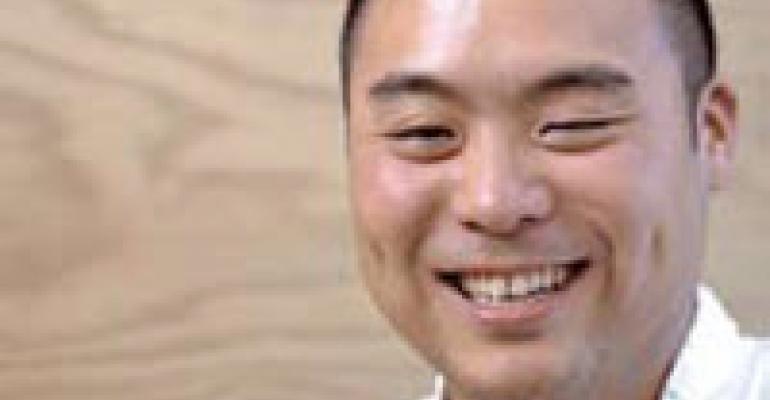 When Reservations Are Mission Impossible

It's not who you are or who you know, but how fast you can click that gets you into David Chang's red-hot Momofuku Ko in New York City. And by “you” we mean everybody — high-profile reviewers, food magazine editors, Chang's fellow chefs, dignitaries, even customers who left gigantic tips on their previous visit. They're all in the same boat when it comes to scoring a reservation at 2007 James Beard Award Rising Star Chef winner Chang's tiny (12 seats, 650 square feet) new restaurant.

That's because the only way to get a reservation is by logging in to Momofuku Ko's proprietary reservation website. Unless a potential guest is ready to pounce exactly at 10 a.m. every day, when seats seven days out are first released, scoring a reservation is hopeless. It took New York Times critic Frank Bruni days of trying before he got one. New York magazine's Adam Platt gave Chang's place a rare four-star ranking after only one visit, figuring it “could take months, even years” before he would get in again.

What's Chang's angle? “It wasn't the intent to make people frustrated,” he told the AP. “It was just something we thought would be easier. Why would we need a phone? People have the Internet. We are trying our best to make some system work that is not corruptible.”

To discourage reservation scalpers, Momofuku Ko requires patrons to set up an account with a credit card before they can check for tables. They must show matching ID when they come in to eat.