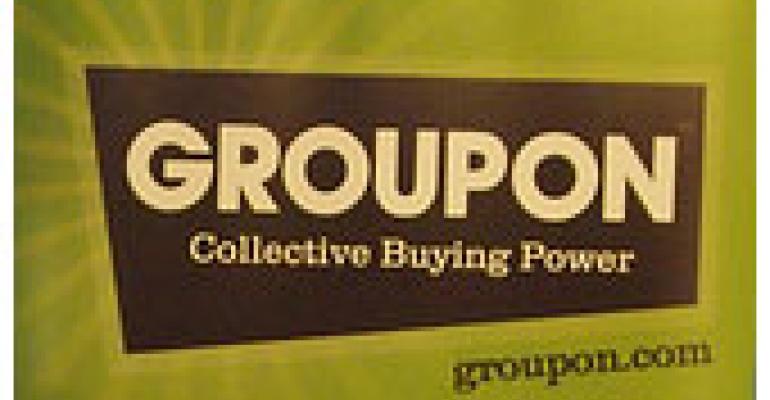 Getting Gouged By Groupon?

No question deal-of-the-day website Groupon delivers plenty of customers to participating restaurants. But what’s the bottom line result? The B-School researchers at Rice University in Houston have come up with some interesting answers.

Aren’t familiar with Groupon? It’s a social media-driven service that sends participants, in its words, “One ridiculously huge coupon each day, on the best things to eat, see, do and buy in your city.” It operates in around 40 cities right now and has plans to increase that number to 150-plus. Discounts can be significant, sometimes 50 percent off. The value to the restaurant is guaranteed traffic: the discount only applies if a specified number of consumers buy into the deal.

Groupon is new and spreading like wildfire, but has already caught the attention of Utpal Dholakia, associate professor of marketing at the Jones School of Business at Rice. He surveyed 150 businesses in 19 cities covering 13 product categories that ran a Groupon promotion between June 2009 and August 2010. Restaurants accounted for 32.7 percent of the businesses included in his research.

The top line results are encouraging. Dholakia found that 66 percent of participants made money, 32 percent did not. Perhaps more tellingly, more than 40 percent said they wouldn’t do it again. Of note: The findings show that salons and spas do best with Groupon deals, while restaurants do the worst.

The most important factor for success turns out to be satisfied employees.

“Because the Groupon customer base is made up of deal-seekers and bargain shoppers, they might not tip as well as an average customer or be willing to purchase beyond the deal,” Dholakia says. “So employees need to be prepared for this type of customer and the sheer volume of customers that might come through.”

Surprisingly, the study found that neither the percentage of discount offered nor the number of Groupon users who bought something extra or came back another time to make a full-price purchase mattered as much as happy employees.

Dholakia points out that no matter what his survey respondents thought of Groupon, they thought less of Groupon’s competitors in the social media discount deal segment.

“I think these findings show that social promotion companies need to better balance consumer appeal with positive outcomes for the small businesses that offer them,” Dholakia concludes. “Right now, these deals are tilted too far in consumers’ favor.”

Yet you can’t beat Groupon for drawing a crowd, even if most of that crowd turn out to be poor-tipping cheapskates whose sheer numbers overwhelm your staff. Here are three best practices he recommends.

• Don’t offer discounts on a total bill; rather, offer a specified discount for various products or services.

• Choose items judiciously to sell unpopular items or use unutilized services through the promotion.

You can find the full study at www.ruf.rice.edu/~dholakia/. You might want to read it closely before the next time a Groupon salesperson calls.