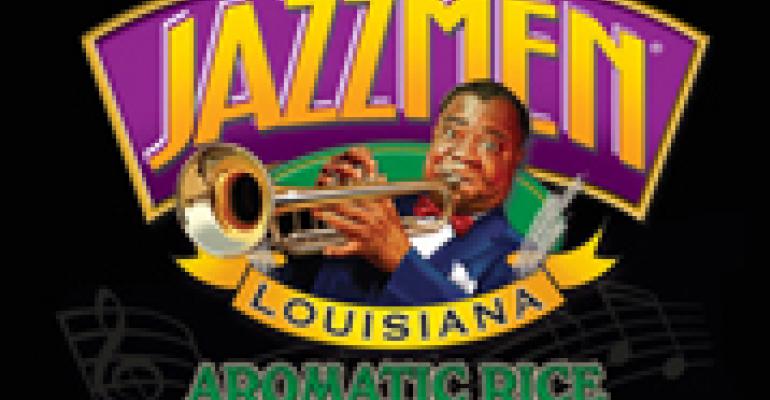 Farm To Table: The Bonus Round

You already know it’s good business to serve locally grown products at your restaurant. So pray that a bill currently working its way through the Louisiana legislature becomes law. It would give restaurant operators there a four percent rebate as an incentive to buy state-grown or harvested products. Why couldn’t other states follow suit?

Few industries hold as much sway over the workings of state governments as agriculture. Which helps explain why Louisiana State Sen. Fred Mills (R-St. Martinville) found such a ready reception when he introduced Senate Bill 81 in the Louisiana legislature earlier this year. The proposal would reward restaurant operators with a four percent rebate each time they purchased a food product grown or harvested in Louisiana. Funds for the payout would come from the promotion and marketing boards that represent the various agricultural specialties.

Senate Bill 81was approved by the Senate in mid-May by a 30-1 vote and has since passed the House Committee on Agriculture, Forestry Aquaculture and Rural Development by a 10-0 count. Presuming the bill passes a full vote in the Louisiana House of Representatives, it will be sent to Louisiana Gov. Bobby Jindal for his signature. Given the near-unanimous bipartisan support Senate Bill 81 has received so far, its passage seems like a lock.

Once it’s in effect, the new Louisiana Buy Local Purchase Incentive Program will operate under the aegis of the Louisiana Department of Agriculture and Forestry, where it will be administered and supervised by the Louisiana Agricultural Finance Authority. It will pay restaurant operators $1 for each $25 worth of Louisiana food products they purchase.

What are the “certain restaurant establishments” that will be eligible for reimbursement? The law is seemingly worded to exclude bars. Here are the requirements for restaurant participation:

In short, it looks like Louisiana restaurant operators are on the verge of getting a sizable cash incentive to do something most were already doing in the first place. The entire locavore movement has been about serving product sourced from your local area, helping small producers and family farmers make a living while theoretically giving customers fresher, more authentic food in the bargain. It was an argument that made sense for many operators in the first place; giving them a cash incentive for taking this approach should get most of the others on board.

crops, livestock, dairy products, and fruits; crawfish, catfish, other fish, shrimp, oysters, crabs, underutilized species, and any other seafood and freshwater food; and all meat and meat products including beef, veal, pork, mutton, poultry, and products made therefrom.”

Louisiana Senate Bill 81 seems to make sense for almost every constituency involved up and down the food chain. Which is why we’re hoping restaurant associations in other states get similar legislation started in their locales. The Louisiana Restaurant Association was involved in helping this bill move through the legislature, and we can see restaurant associations in other states following suit. We say just express an interest and your state’s powerful agricultural lobby will take it from there. Play this the right way and you could trim your restaurant’s food cost by the four percent.