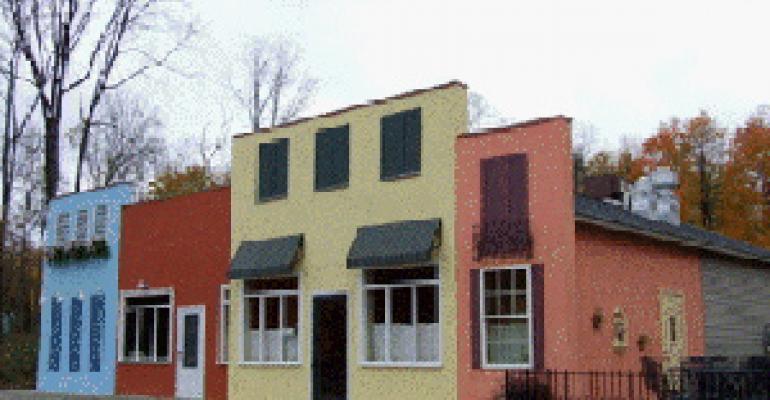 A Buck Will Buy You a Restaurant

The owner of Lucky’s, an Italian eatery in Kalamazoo, MI, who apparently hasn’t been quite so lucky, closed his two-year-old restaurant last year. Now he’s raffling it off.

Jim Sieklucki has announced that any applicant who ponies up a $185 processing fee can enter a raffle to decide who will be running the 2,000-square-foot, 72-seat restaurant in the future. He plans to select two applicants at random from the pool, fly them to Kalamazoo and have each one prepare pizza and an entrée for the Sieklucki family. Best cook gets the keys—for $1.

Sieklucki, an, an electrical contractor who had dreamed of running his own restaurant, built Lucky’s and ran it until he suffered back-to-back heart attacks. The details, photos of the place and a raffle entry form are on this site: www.forsaleforonedollar.com.

Deadline for the raffle is Dec. 5.