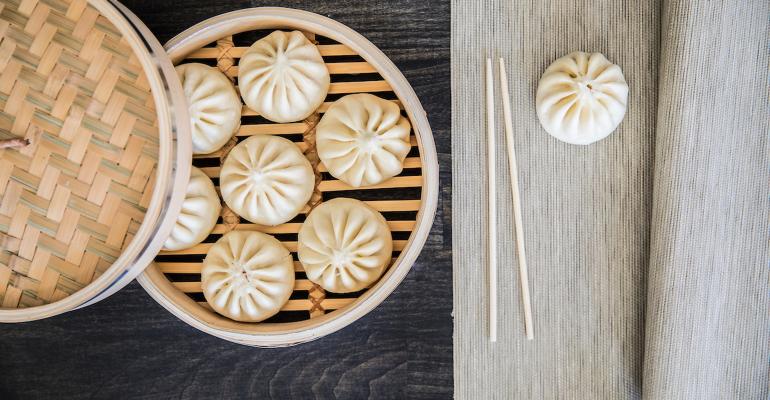 Lettuce Entertain You Enterprises is bringing the fast-casual Wow Bao chain to the West Coast for the first time, but exclusively as a delivery-only concept.

Wow Bao has about nine locations, mostly in Chicago. In Los Angeles, the restaurant will operate from a kitchen near the campus of the University of Southern California. This is the fourth delivery-only concept LEYE has launched this year. In Chicago, the multiconcept operator recently debuted Lucky Dumpling, another Asian concept, as well as ASAP Poke and Seaside’s. The Chicago locations operate out of sister restaurant kitchens. LEYE owns, manages or licenses more than 100 restaurants across the U.S. and in Canada.

CORRECTION: An earlier version of this story had an incorrect unit count for Wow Bao.