What's New in the Mountain States 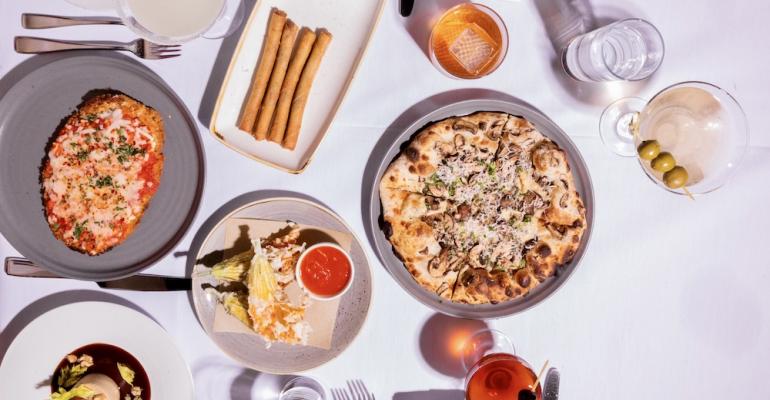 Based on the spread of plant-based foods and the opening of a few vegan concepts over the past couple months, it's safe to say meatless burgers, sandwiches and hot dogs are making a stand. Colorado hosts one of these new vegan spots, a mini-chain making its debut in the state. In Nevada vegan food is also making a splash and the Las Vegas Strip now offers a fast casual eatery and a fine-dining spot run by the same chef inside the Resorts World Las Vegas.

In other restaurant opening news, The Bourbon Group in Utah expands its whiskey-fueled pub empire, adding a fourth venture to its lineup. In Arizona, award-winning chef Angelo Sosa has launched a stunning spot featuring local cuisine influenced by his own heritage. Back in Colorado there are a few more concepts that launched over the past couple of months. One features upscale dining in an old school building, and the other offers New American cuisine inside a historical building.