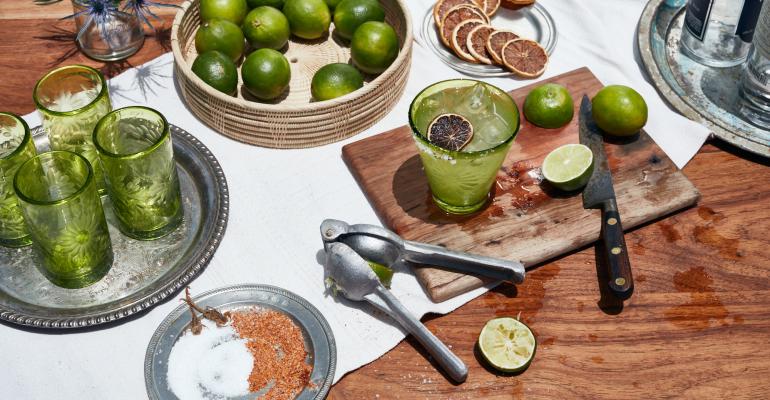 Start Slideshow ›
From Japanese steaks in Miami and Nikkei cuisine in Houston, to a 380-seat ode to South Texas in San Antonio

The summer months brought plenty of heat across the South, both outside and in the kitchen, as new restaurants popped up everywhere, from Texas to Florida, serving Japanese, Tex-Mex and Italian cuisine.

In San Antonio, Carriqui is serving dishes inspired by South Texas foodways in a nearly-400-seat dining room, while Houston’s Pacha Nikkei is focused on Peruvian-Japanese Nikkei cuisine. Up the road in Dallas, longtime restaurateur Mico Rodriguez is back for another round, opening the Tex-Mex spot, Doce Mesas.

Here are the six new or soon-to-open restaurants across the south.