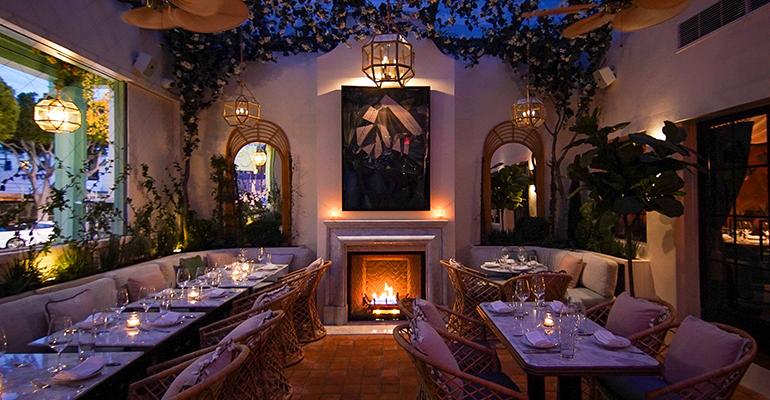 In this edition of Restaurants We’re Dying to Try, we look at new concepts that are ready to take us on an adventure.

Installments include a West Hollywood, Calif., concept that uses décor, flavor and a curated soundtrack done by a record exec to create a venue that “feels like London, tastes like the Mediterranean and sounds like the Lower East Side.”

Texas chef John Tesar is coming to Southern California with a new concept, and he brought his own shark tank.

In New York City, the crew behind Brooklyn’s Zizi Lemona have a second act that draws on the colors and flavors of Turkey, Spain, Israel, Tunisia, Morocco and Greece.

Hugh Acheson’s new restaurant in Atlanta opened in the fall with some continental classics in a lavish, Beaux Arts hotel.

In Los Angeles, more Mediterranean flavors for “carefree sophistication” from a husband-and-wife duo.

And, back in New York, a former Frenchette chef explores Basque territory, and another formerly of Per Se/Bouley and Neta gives a taste of traditional festival cuisine of the Korean royal court.