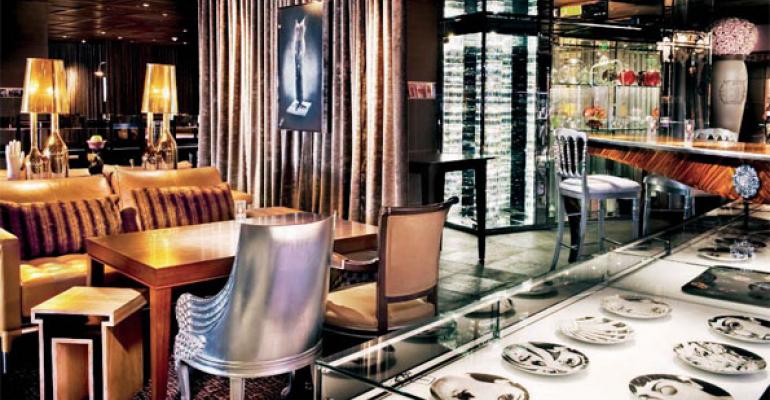 For the last several years, there’s been no hotter chef in America than José Andrés. Last year, Time magazine named him one of the 100 most influential people in the world, and in 2011 the James Beard Foundation named him the country’s Outstanding Chef. He was among the first to introduce molecular gastronomy to this country, and a seat at Minibar, where he deliciously messes with your mind, is among the toughest to score anywhere. While he’s most often recognized for his culinary magic show, it’s his introduction of Spanish food and its glories to the American public that is the true cornerstone of his empire. His Jaleo restaurants, which now total four units, have made Spanish flavors accessible, and his Bazaar restaurants in Los Angeles and Miami Beach are monuments to how luxurious Spanish cooking can be. Andrés is a force of nature who now has 16 restaurants, a food truck and a catering company. Check back in a year or two and that number will surely grow dramatically. While the boisterous Spaniard is Think’s showman, it’s his partner, Rob Wilder, who is the glue that holds it all together behind the scenes. Together, they have made Think Food Group perhaps the most exciting multiconcept company in America.