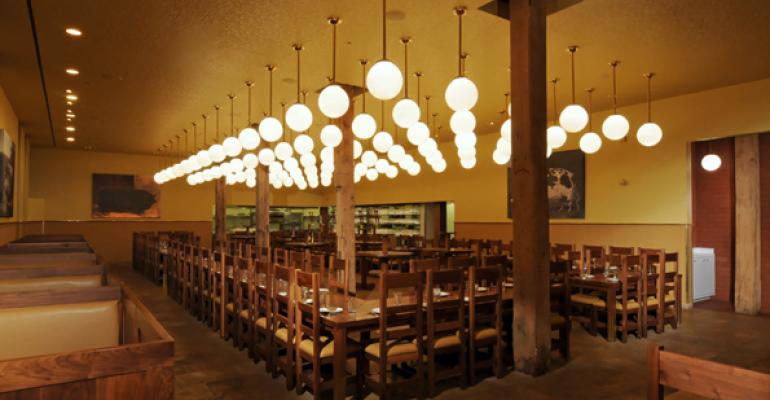 RH 25: One Off Hospitality Group

When Anthony Bourdain was asked about his favorite place to eat in Chicago, he said; “Any place by Paul Kahan: Blackbird, Avec, The Publican, Big Star.” He’s not alone. When most chefs visit Chicago, one or more Kahan restaurants are at the top of their list to visit. The reason is simple: Kahan, who was just named the country’s Outstanding Chef by the James Beard Foundation, makes the type of food he and chefs like to eat. And he does so with the intensity of a religious zealot. All of his restaurant projects serve as a cue to the food world. Big Star gave birth to a slew of hip taquerias around the country, while The Publican did the same for beer halls with great food. When he opened his butcher shop/sandwich joint across from The Publican, young chefs opened butcher shops all over. The key to Kahan’s success is his no-nonsense approach to food. Enormous technique goes into the making of his menus, but the simplicity of his plating suggests not an ounce of pretense (though his flagship, Blackbird, demonstrates he does fine dining equally well). The other key to One-Off’s success is Donnie Madia, the yin to Kahan’s yang. He’s the consummate front-of-the-house guy who knows how to make everyone feel welcome. The food world now awaits Nico, named for the actress/model/singer and muse for the Velvet Underground. Like One-Off’s other restaurants, it will be cool, the food will be great and it will inspire others to open seafood-focused Italian restaurants.