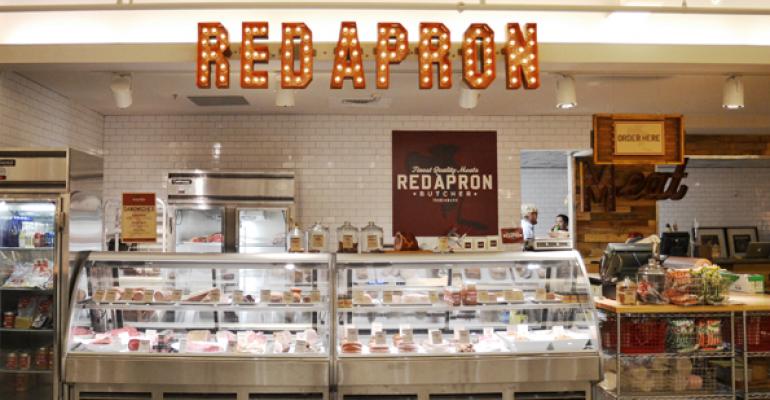 Multiple locations:
• Rustico (a beer-focused restaurant with units in Alexandria & Arlington)
• Red Apron (a sustainable butcher shop and eatery with units in DC and Merrifield, VA)

Unlike many in our Top 25, there is no star chef at the top of Neighborhood Restaurant Group. There are many. Owner Michael Babin has a keen eye for talent and the wisdom to let that talent operate many of his concepts. He’s also smart enough to give them a piece of the action, which helps ensure their dedication to the group and the brand(s) they run. Consider for example, Kyle Bailey, the executive chef of Birch & Barley and the upstairs beer hall called ChurchKey. We were so impressed with him after eating at Birch & Barley, we named him a Rising Star nearly two years ago. Since then he’s also become the culinary force behind GBD and the soon to open Bluejacket. His wife, Tiffany Maclsaac, is the group’s executive chef and oversees pastry and desserts for the entire group. We named her one of 12 to Watch in 2012 for her skills. Two years earlier, we named Greg Engert, the group’s beer director, one of 10 to Watch in 2010. There are few people (geeks!) on the planet with a greater knowledge of beer than Engert. He’ll be a guiding force behind NRG’s soon-to-open brewery and restaurant. There’s a lot more great talent behind the group’s other restaurants. Babin isn’t messing around; his restaurants are top notch.

Next: One Off Hospitality Group
Previous: Think Food Group