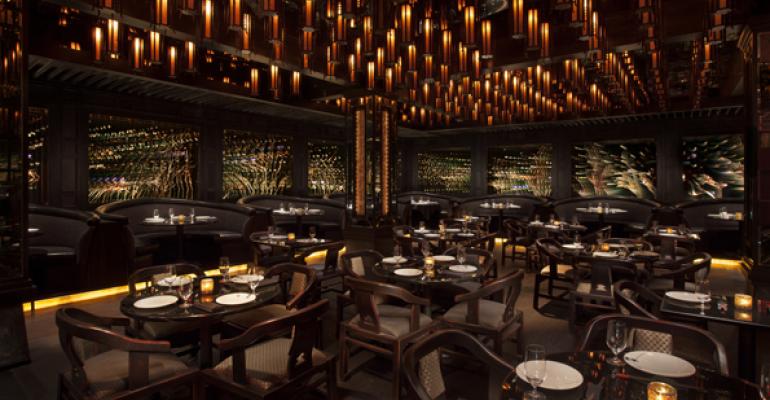 Unlike many on our list, Innovative Dining Group has built a small empire of restaurants without the help of big-name chefs in their kitchens. And that’s surprising in Los Angeles, where the dining public may be more image conscious than most. But IDG gets around that point by simply building the coolest, sexiest restaurants just about anywhere. Its investment goes up front into design, and the wow factor is undeniable. In the land of the jaded, IDG restaurants are filled with Hollywood stars, models and moguls. That’s not to suggest the food at its steakhouse concept (BOA) and its Asian concepts (Katana, Robata Bar, Sushi Roku, and Chi Lin) is substandard. Quite the opposite; the BOA outpost in Las Vegas was voted the city’s best steakhouse. But they run a tight ship, particularly with labor costs, by keeping the celebrity chef factor to a bare minimum. And as we said, IDG puts the money where it shows. At Katana, for example, you’ll find a sake sommelier, which is a rare treat just about anywhere. IDG did recently make one concession in the celebrity chef category when it partnered with chef Gino Angelini to head its new Italian restaurant, RivaBella. The men behind IDG are fans of his Angelini Osteria a few miles down the road, and couldn’t resist a love match with the talented chef. But the strength of this group comes from its main players—Lee Maen, Craig Katz and Phil Cummins—who know cool when they see it and aren’t afraid to show it.