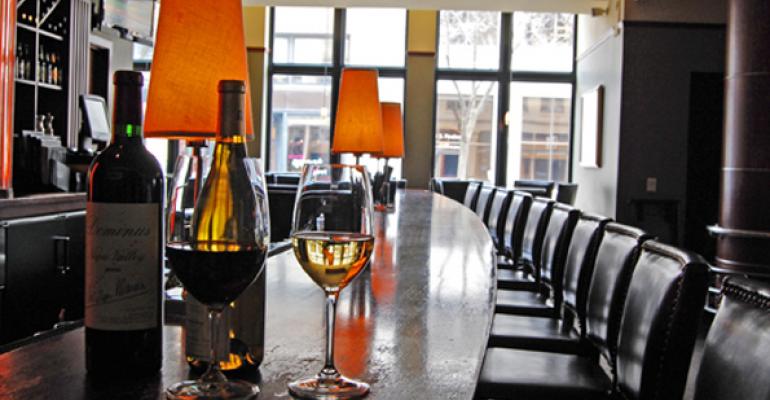 Upcoming projects:
• An April opening is planned for a prime spot across from the Overture Center for Performing Arts in Madison.

The first rule of Food Fight Restaurant Group is you don’t talk about Food Fight Restaurant Group. OK, not really, but for as big and successful as this crew is, they aren’t very corporate. “We don’t have a glossy media kit or a PR agency on retainer,” one of the managing partners told us. They let their work do the talking (why not?), and beyond that, they’re too busy owning the Madison, WI, dining scene. Food Fight was founded in 1994, four years after Monty Schiro struck out on his own and stumbled into a group of investors who had just bought an old gas station. A short conversation led to a partnership and the old filling station became Monty’s Blue Plate Diner. The diner was an immediate success, Schiro kept coming up with new ideas and his new friends kept backing him. Today, the company has 17 restaurants, including the still-thriving diner. The concepts range from retro (Monty’s) to rooftop (the more elegant Fresco on top of the Madison Museum of Contemporary Art), with everything in between. Community, from local sourcing to philanthropic endeavors and involvement, is the common thread throughout each.