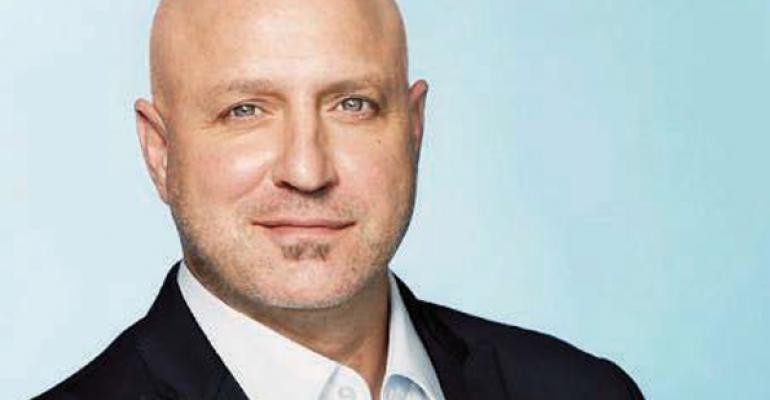 As you can see from this list of 25, many multiconcept companies have been built around a celebrity chef. Fame is a great way to generate interest with customers, the media and financial backers. There are few celebrity chefs bigger than Tom Colicchio, who put himself on the culinary map in 1994 when he joined forces in New York City with Danny Meyer to create Gramercy Tavern. In 2001 he struck out on his own and opened Craft, which earned the Beard Foundation “Best New Restaurant” award. And Bon Appetit declared Colicchio “Chef of the Year.” From that point the Craft brand was established and it’s given birth to Craftbar (a more casual version of Craft), Craftsteak and ’Wichcraft (a series of sandwich shops that elevate sandwich making to an art). Like many big-name chefs, Colicchio discovered that while their upscale restaurants generate headlines, it’s the smaller, quick-service, fast-casual places that easily generate revenue. Colicchio can pretty much do whatever he wants, particularly since he began appearing in 2006 on Bravo’s Top Chef, for which he’s won an Emmy Award. And he’s clearly showing no signs of burning out. Two years back, the James Beard Foundation named him the country’s “Outstanding Chef.” Craft Restaurants have the legs to grow as big as Colicchio wants.