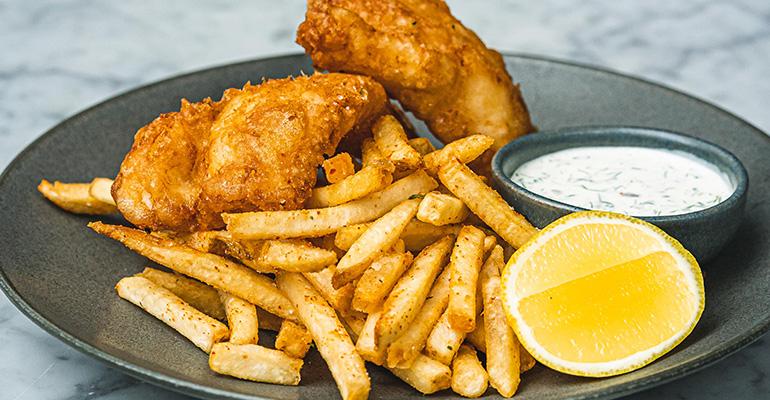 Parched Hospitality Group runs a handful of popular restaurant concepts in New York, including Hole in the Wall, The Sentry, Daintree, Ghost Burger and Isla & Co. The latter is embarking on an ambitious expansion plan, with a new location in Dallas joining its current stores in Midtown Manhattan, Williamsburg, and Stamford, Conn., with additional locations to come.

Isla & Co. opened Oct. 21 in Dallas’ vibrant Bishop Arts District south of downtown. The restaurant takes over a space that formerly housed Italian restaurant Lucia, which moved around the corner during the pandemic. The restaurant can accommodate 40 diners inside and an additional 40 on the patio. 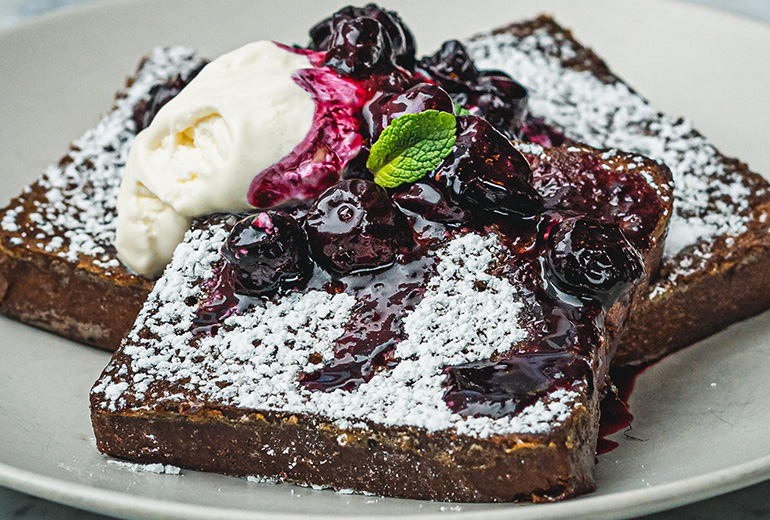 Related: Charles Mani is working to change the perception of Indian food at Urban Village Grill in Colorado

Though Isla & Co. is Australian-inspired, David Orr, the president of Parched Hospitality Group, is quick to point out that Australian cuisine can be as diverse as American food. The country has influences from all over the world due to European and Asian immigration and its proximity to Southeast Asia, and these influences make their way onto the menu.

“The commonality in most Australian concepts is fresh, seasonal ingredients producing a colorful and creative final product, on both the culinary and libations menus,” said Orr. “This is why our menus constantly evolve and embrace change.”

He notes that the most defining element of a truly great Australian concept is not found on the menus, but rather in the engaging and fun experience. 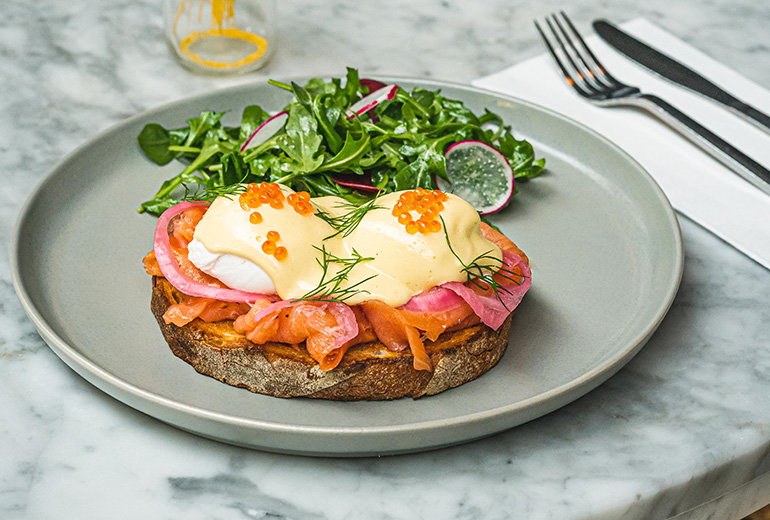 Fresh off its Dallas opening, Isla & Co. is opening additional restaurants in Atlanta, South Beach and West Palm Beach. The company spent time researching which cities and neighborhoods would embrace the concept and feel like a natural fit.

“All of the places we are going into have a huge sense of pride in their roots, while also evolving as a city,” said Orr. “It’s no coincidence that each of the new locations we are entering are growing rapidly, and they’re attracting a lot of attention in innovative fields that we relate to — arts, entertainment, tech, and of course a serious culinary and bar scene.”

He stresses that a lot of work goes into the demographic and analytical considerations before deciding where to expand, but notes that, “at the end of the day, these are all cool cities, and we like being there — so it’s as simple as that.” 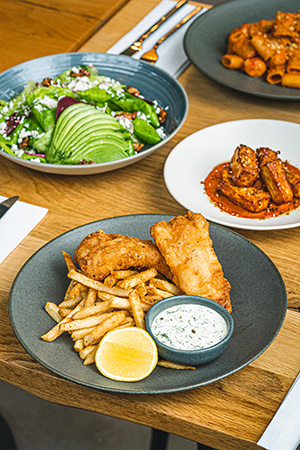 Orr said the company is happy with its current roster of cities, and at this point would prefer to go deeper than wider. That mission is already underway in Atlanta, as the group just signed a second location in the Westside that will join the in-progress Buckhead restaurant.

“We have a long list of cities that we would love to open in, but our priority for now is to have three or four venues in each of these markets and really become a part of both the restaurant scene in these areas, but also a part of the local communities,” Orr said.

Isla & Co. isn’t the only Parched Hospitality Group concept drawing interest from markets outside New York. But Orr said it best represents their evolution as a group and encompasses everything they are known for and do well: coffee, brunch, dinner, and cocktails, all packaged together in a bright and engaging environment. So, for now, their physical expansion will focus on Isla & Co.

However, the company is preparing to launch a subscription service for its popular Hole in The Wall coffee, which is served at and named for the group’s Hole in the Wall cafes. Soon, fans of the brand will be able to order their coffee nationwide.