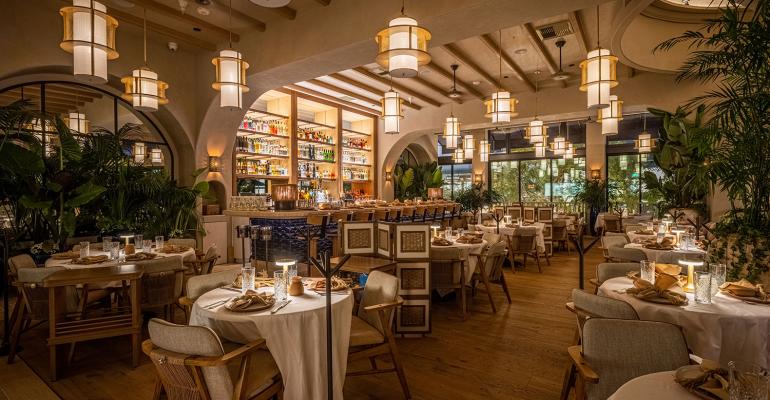 Wonho Frank Lee
Founded in 1993, Grupo Hunan is a multiconcept group that operates about 26 upscale-casual restaurants in Mexico across 14 brands, including two licensed locations of U.S.-born Nobu.
Trends>New Restaurant Concepts

Mexico City-based Grupo Hunan has made a splashy entry into the U.S. restaurant market for the first time with the opening of Alma Cocina de Mexico at The Grove in mid-city Los Angeles.

The 10,000-square-foot Alma has opened in stages, starting in May with a more-casual taqueria and bar downstairs, offering tacos, cocktails and a market called tiendita. There, the average ticket is about $40.

With an average ticke of about $85 per person, Alma’s second floor is designed to showcase a more-refined Mexican culinary experience, with dishes like Filete Don Pepe, a center-cut filet served au jus with onion, green chili pepper and mashed potatoes; Albondigas de Res, or beef meatballs in chipotle sauce; and desserts like Pastel de Tres Leches, a sponge cake soaked in three types of milk. 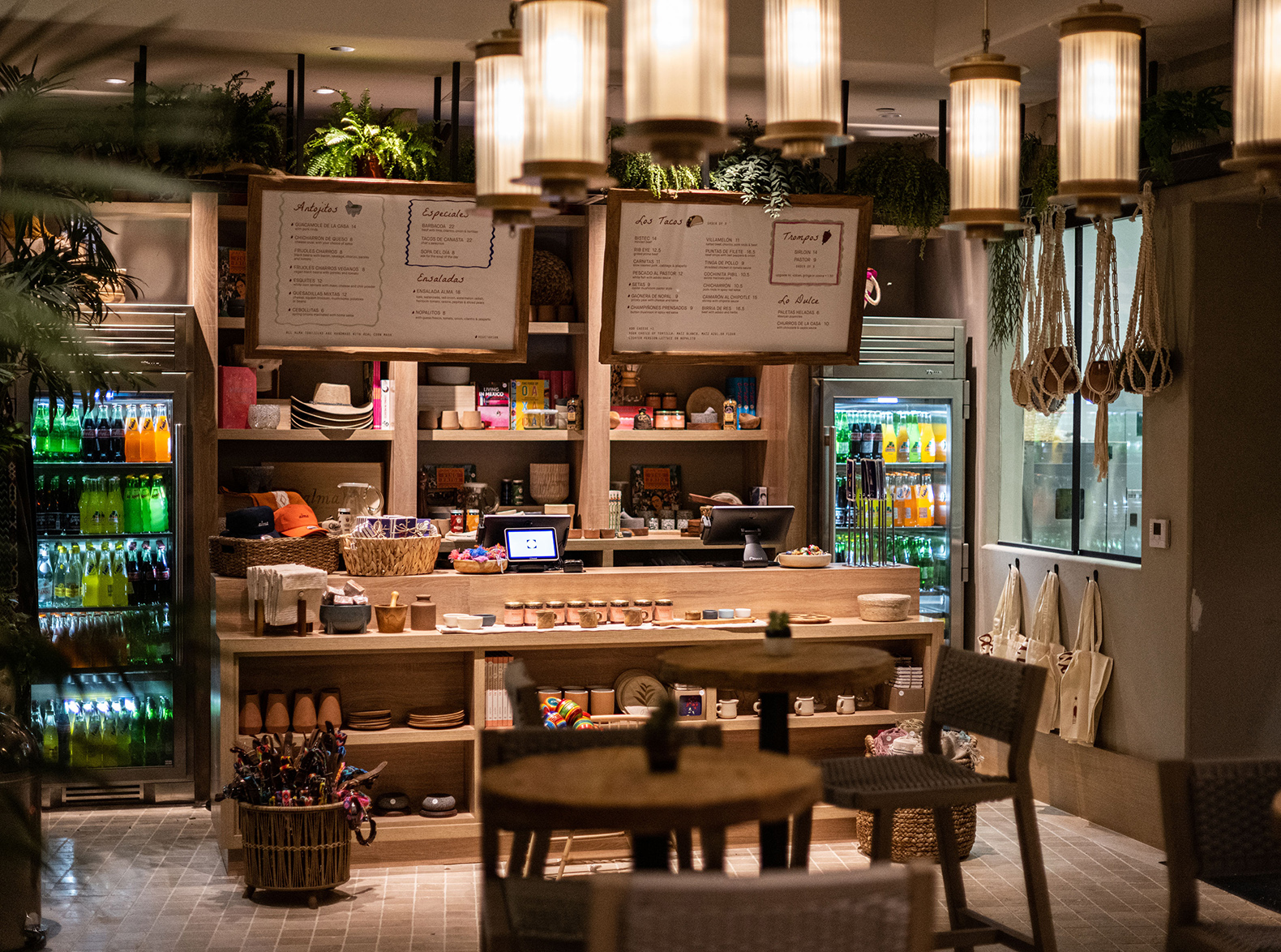 Founded in 1993, Grupo Hunan is a multiconcept group that operates about 26 upscale-casual restaurants in Mexico across 14 brands, including two licensed locations of U.S.-born Nobu. The family-owned operation is run by siblings Pepe, Diego, Teresa and Santiago Cuaik.

Pepe Cuaik, the group’s CEO, said in an interview that the move to the U.S. was a natural next step. Grupo Hunan operates a restaurant in Los Cabos, for example, and about 60% of diners there are from Southern California.

“California is a market that we feel very comfortable with,” he said. “We spend a lot of time there as kids, and we’ve been chasing some great properties there since 2017.”

Now the group is working on another U.S. location at a Westfield UTC mall in La Jolla, near San Diego. The as-yet-unnamed concept there will be Italian (Grupo Hunan operates three Italian brands in Mexico). It’s a one-story restaurant in about 8,000-square-feet, which is scheduled to open in March 2023. 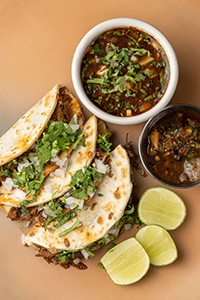 And Grupo Hunan is also planning a third restaurant on the island of Coronado in San Diego. A stand-alone location, this one will be similar to Alma, Cuaik said, and will have striking views of the San Diego skyline over the water.

Cuaik, who, along with his siblings, was born in Houston, said one challenge in operating in the U.S. is labor. The group would really like to be known for great service, or hospitality that “feels far above what you’re paying for.

“Here [in Mexico], we’re really privileged. [If you] say we’re going to open a restaurant, you have 120 applicants the next day. You don’t have to do job fairs. There’s this great market and culture around hospitality, with generations of waiters and cooks and line people. We really understand hospitality and food in Mexico,” he said. “That’s been our biggest challenge in LA, trying to communicate this culture of service.”

Jordi Ferran, the group’s chief financial officer, said the group is open to all kinds of real estate, but more than 50% of Grupo Hunan’s business comes from mall locations. “We feel [malls] have the conditions we look for, they have security, a common area, maintenance,” he said.

The pandemic years were painful in Mexico — perhaps more so than in the United States, he said. “We didn’t get any kind of plan or assistance. We were forced to close and be completely locked for several months [in 2020]. And again, in January 2021, for another month,” he said.

But the group has recovered and now sees opportunities for growth.

Cuaik said he has his sights set next on Texas.