Italian steaks are on the menu in Atlanta and Houston, and Miami gets a dining palace full of king crabs 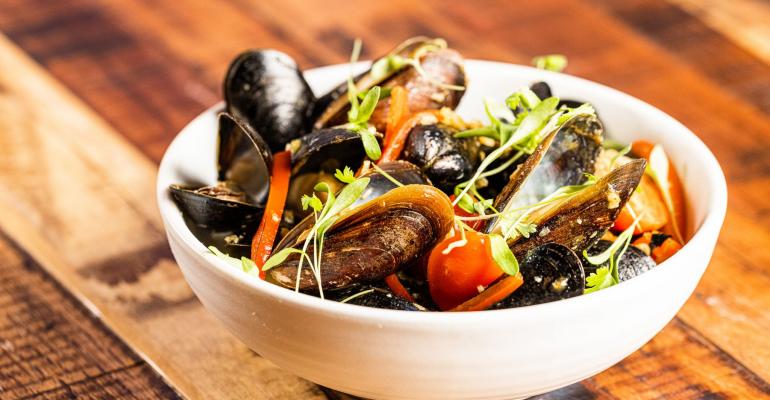 Start Slideshow ›
These are six newly opened restaurants across the South

As spring turns into summer, restaurants continue to pop up across the south, pairing thoughtful food and drink menus with upscale interiors and spacious patios. New concepts span from Houston to Atlanta and cuisines range from Italian to Mexican to more Italian, with a mix of openings from independent restaurateurs and prolific hospitality groups.

The Americano is James Beard Award-winner Scott Conant’s new Italian-inspired steakhouse situated in the InterContinental hotel in Atlanta. Klaw is an ambitious (and large) surf-and-turf restaurant with a London connection that’s now open in Miami’s Edgewater neighborhood. And Montgomery, Ala., just welcomed Ravello and its pasta and wood-fired meats to town.

Over in Dallas, Atípico is a straight-from-Mexico City restaurant that’s opening its doors for three meals per day downtown, and District is a California export with multiple West coast locations that just debuted in Addison, Texas, a dining-heavy Dallas suburb. Meanwhile, in Houston, Atlas Restaurant Group introduced Marmo and its house-made pastas and charcuterie to the city’s red-hot Montrose neighborhood.