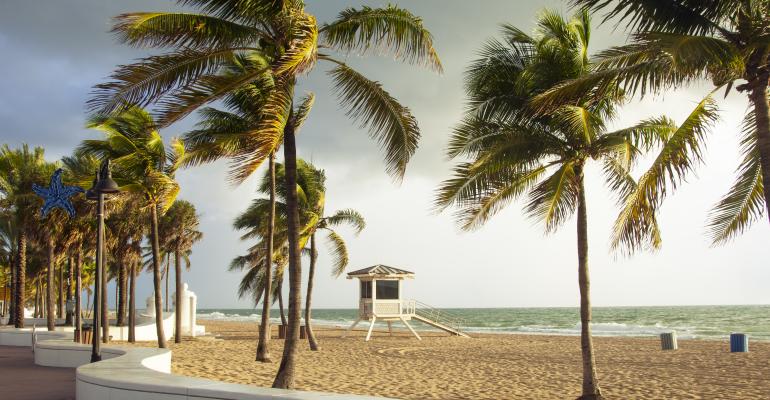 The concept from the Washington, D.C.-based chef is set to open in the Four Seasons next year

Chef and restaurateur Ryan Ratino announced last week a new restaurant inside the Four Seasons Hotel and Residences Fort Lauderdale set to open in 2023. The Washington, D.C.-based chef of two-Michelin-starred JÔNT and Michelin-starred Bresca will bring the yet-unnamed restaurant to life alongside Ford Hospitality Group.

At just 31 years old, Ratino is one of the youngest chefs in America to hold a two-starred Michelin restaurant and two Michelin starred concepts.

The culinary team — led by Ratino and culinary director Brendan Mahon — and director of operations Jhonatan Cano will work with local purveyors of produce, meats, and fish to set the menu.

The aim of the menu is to “tear down the walls between kitchen and patron and immerse guests in a progressive tasting menu where they will age, ferment, and pickle new paths in the pursuit of dynamic flavor profiles,” according to a release.

Guests will be able to dine a la carte or at the chefs tasting table where they can have an eight- or 10-course prix fixe meal.

The restaurant was designed by London-based Tara Bernerd & Partners.

This new restaurant will complete the dining destination at the Four Seasons Fort Lauderdale which earlier this year added Honey Fitz, a café and wine bar, and Evelyn’s Fort Lauderdale, an eastern Mediterranean restaurant.