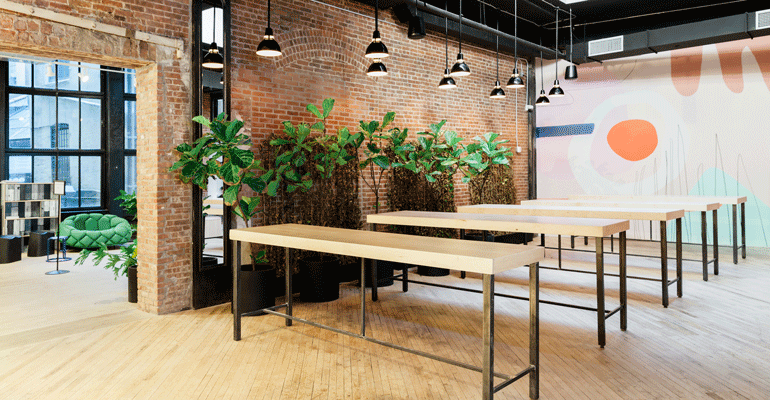 The food hall trend continued to expand this week with the opening of the new Canal Street Market in New York City.

The 12,000-square-foot food hall includes stalls from 12 vendors, including new to-go concepts from the operators of the popular Ippudo ramen bar and an invitation-only pop-up space called CMS Lab, which serves as a culinary incubator. Kuro Obi: From the operators of Ippudo, this concept features quick-service, take-away-style ramen with a focus on tori paitan, or a chicken base. Offerings include a creamy chicken ramen with zuzutto noodles, garlic oil and miso paste.

Uma Temakeria: Serving sushi rolls and a sushi burrito with sustainably sourced seafood or the option of an edamame-quinoa filling option for vegans.